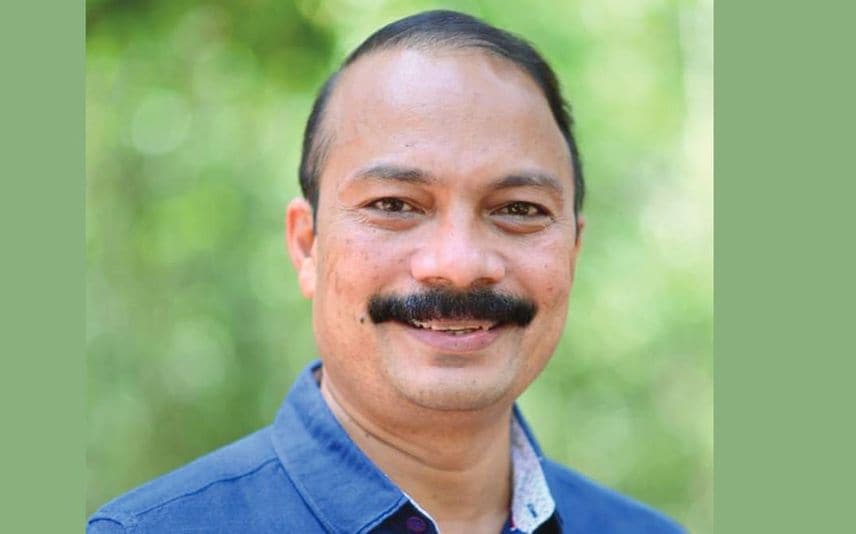 Thiruvananthapuram: Former Congress leader PS Prasanth has joined CPM here on Friday. He announced the decision in the presence of CPM State Secretary A Vijayaraghavan at AKG centre here.

He said that he had decided to work with the CPM as the party consider the problems of the common man and upheld secularism. He made it clear that he would sincerely fulfil any responsibility entrusted to him by the CPM.

Prasanth was the Nedumangad UDF candidate during the Assembly elections. After the announcement of the DCC presidents, PS Prasanth opposed the party's decision to appoint Palode Ravi as the Thiruvananthapuram DCC president. He even wrote a letter to Rahul Gandhi making serious allegations against KC Venugopal. Prashanth also alleged that Venugopal was a BJP agent and was trying to destroy the Congress.