It was Anil Akkara MLA who released several important documents in connection with the Life Mission project scam. 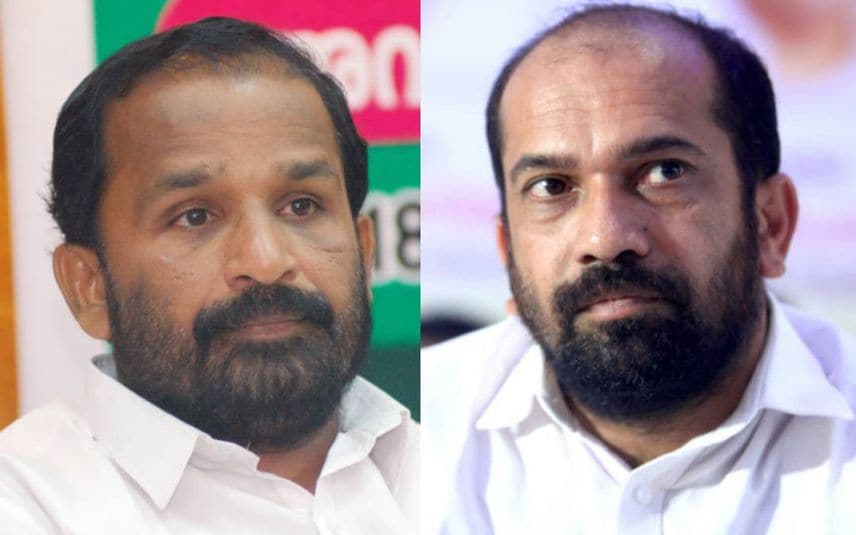 Thrissur: TN Prathapan MP has written to the state DGP and Home Secretary demanding police protection for Anil Akkara MLA. In the letter it was mentioned that the MLA was being threatened directly and indirectly.

It was Anil Akkara MLA who released several important documents in connection with the Life Mission project scam. He even filed a complaint with the CBI. It was on the basis of this complaint that CBI registered a case in this regard. As part of the investigation, CBI might take statements from people including the Chief Minister. It is in this context that Anil Akkara is being threatened directly and indirectly, Prathapan said.

He also accused in the letter that organisations like DYFI are behind the threats.