Protocol not followed while seeking permission for Assembly session; Governor responds to CM

The Governor also questioned the government’s demand to withdraw permission granted to the Budget session of the Assembly scheduled to start on January 8. 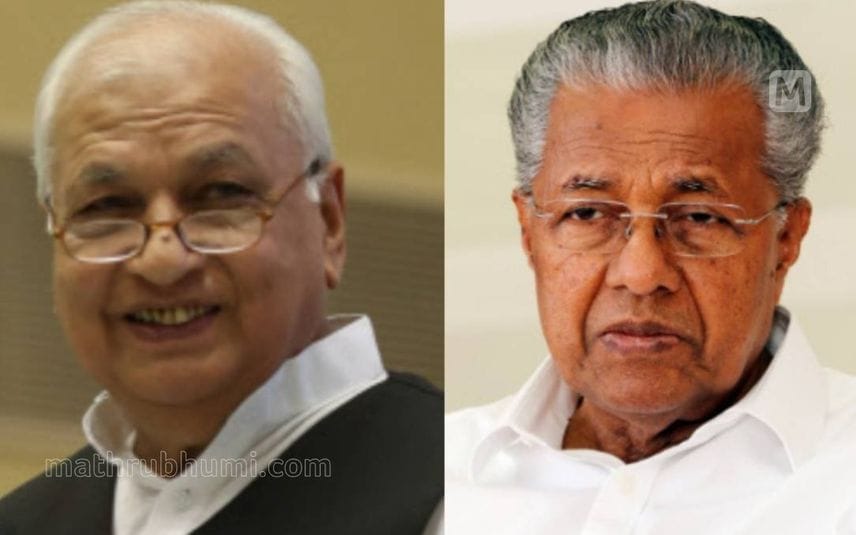 Governor Arif Mohammed Khan said that permission for the special Assembly session was not sought according to protocol.

The CM had responded to the decision in sharp words. The Governor’s action is against section 174 (1) of the constitution. The governor does not does not have the authority to convene or end an Assembly session. Both the president and the Governor must act according to the directions of the cabinet.

The Supreme Court has clarified this in the Samsher Singh v. State of Punjab case (1975). If the government, enjoying a majority, recommends to convene the Assembly, the Governor does not have the right to deny, the CM had pointed out in the letter.

However, the Governor responded that the CM’s arguments were not valid. The application sent by the government seeking a special Assembly session was not according to protocol. The Governor also questioned the government’s demand to withdraw permission granted to the Budget session of the Assembly scheduled to start on January 8.