Thiruvananthapuram: The silent protest staged by students of CET against the move to alter the seating arrangement inside the waiting shed at the bus stop gained attention after several social media discussions started over it. A former student at CET and Congress leader K S Sabarinadhan and many others shared the viral picture. The students noticed how the bench was partitioned into three separate seats when they arrived at the waiting shed on Tuesday. The second-year students of the college sat together on the seats and some on the laps of others as a way of protest against the move. 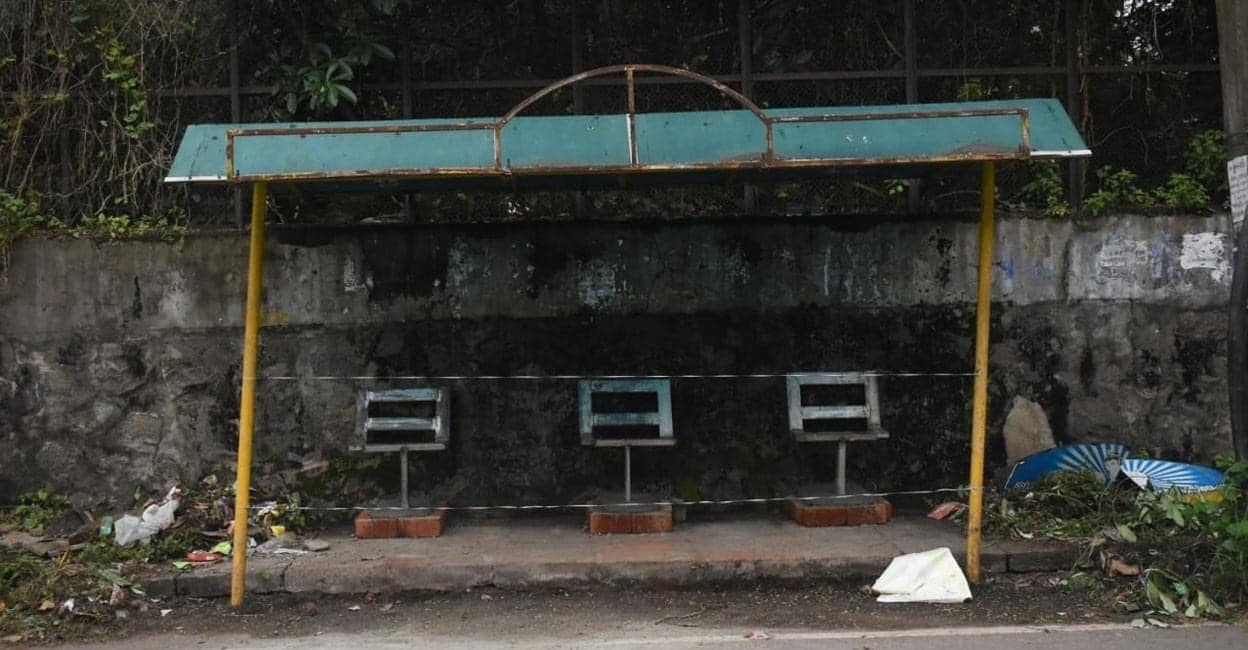 The students alleged that the locals were pissed off over girls and boys sitting together on the bench, that ‘moral policing’ is what was at play in the matter and that they divided the seat into three to prevent students from sitting together.

The students said that the shed is their usual hangout spot and they have had to face judgemental stares from onlookers whenever they sat together inside the shed. 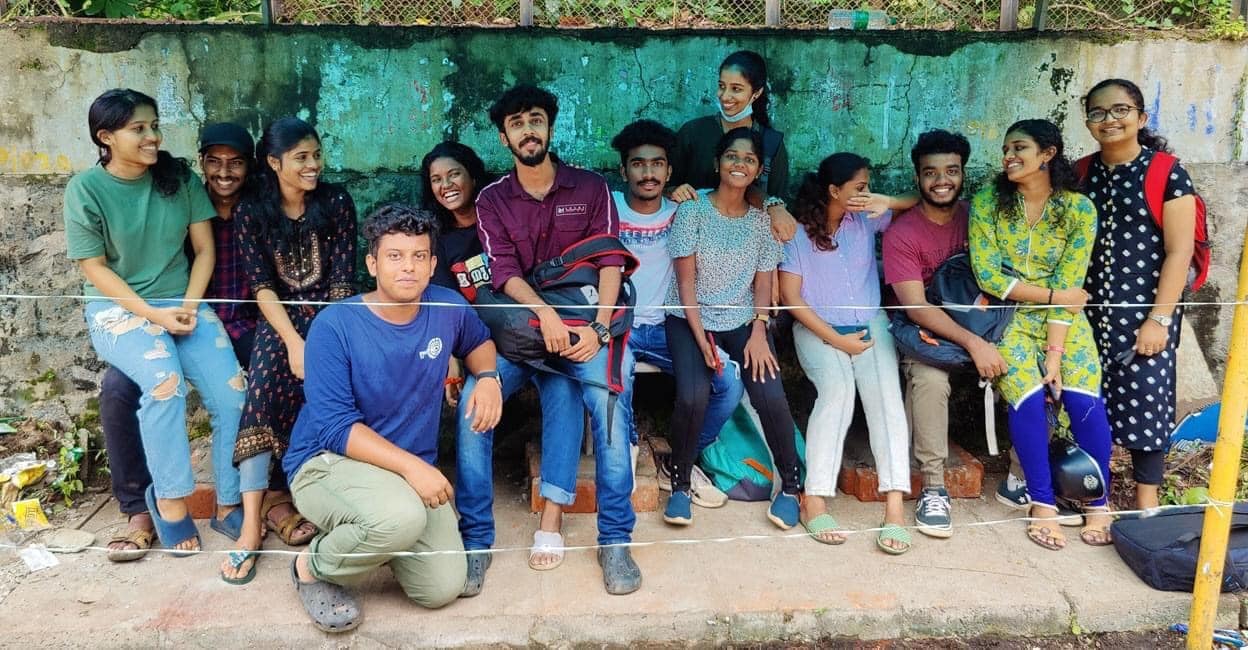 The association further clarified that all they have done is renovate the shed that was in terrible condition for a long time. They added that the bench was divided into three separate seatings to avoid students from lying down on it. The representatives alleged that the students refused to give up seats even for the elderly. ‘The locals are happy about the change. The association has received several complaints over this matter on earlier occasions,’ they said.

Every child also an individual, public needs to realise that: CWC on moral policing in Palakkad