CPM had made Soumya Rajendran as the chairperson of Alappuzha Municipality. 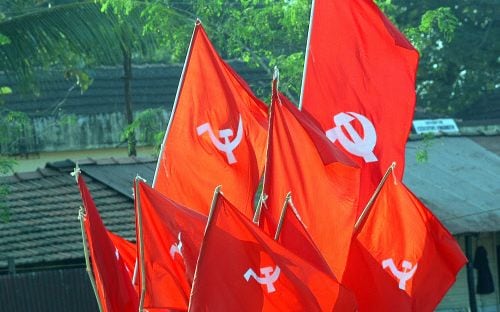 CPM had made Soumya Rajendran the chairperson of Alappuzha Municipality. This caused outrage among the party workers. 19 party members, including 3 branch secretaries, organised a protest march in Alappuzha town against this.

CPM district leadership observed that this was a severe disciplinary lapse from the side of the workers. The party sought an explanation from all 19 workers after this. It was on the basis of this explanation that the party decided to expel the 3 branch secretaries.

The protest was attended by party members from Nehru Trophy ward. They were outraged after senior party leader, KK Jayamma, was overlooked for the post of chairperson. Strong protests were raised in Alappuzha South and North area committees as well.