Protest of lawyers could have been avoided, says Judge Kalam Pasha 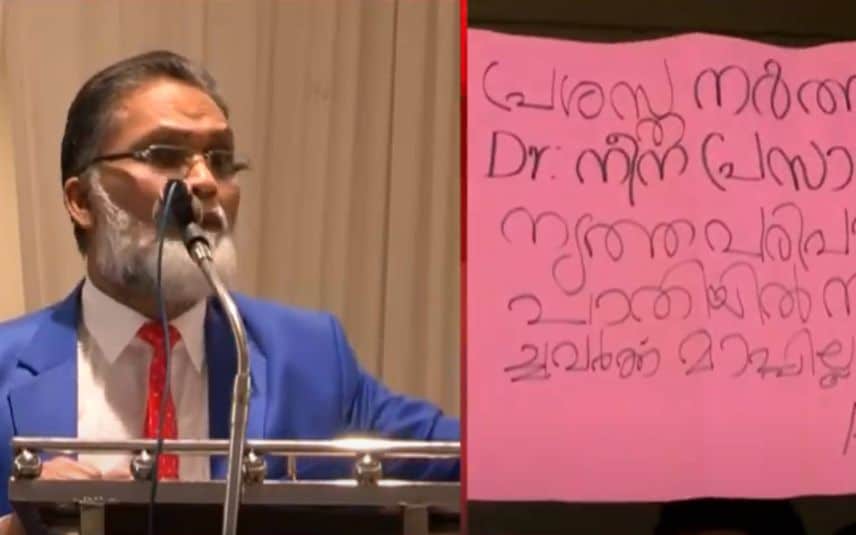 He said that the strike could have been avoided. "I could have taken action against you with the help of Collector and SP. But I did not. If I had done so, I would have suffered the most. What the lawyers did is contempt of court. Lawyers and judges are two sides of the same coin," he said at an event here.

Kalam Pasha, however, refrained from mentioning the name of the dancer or the incident.