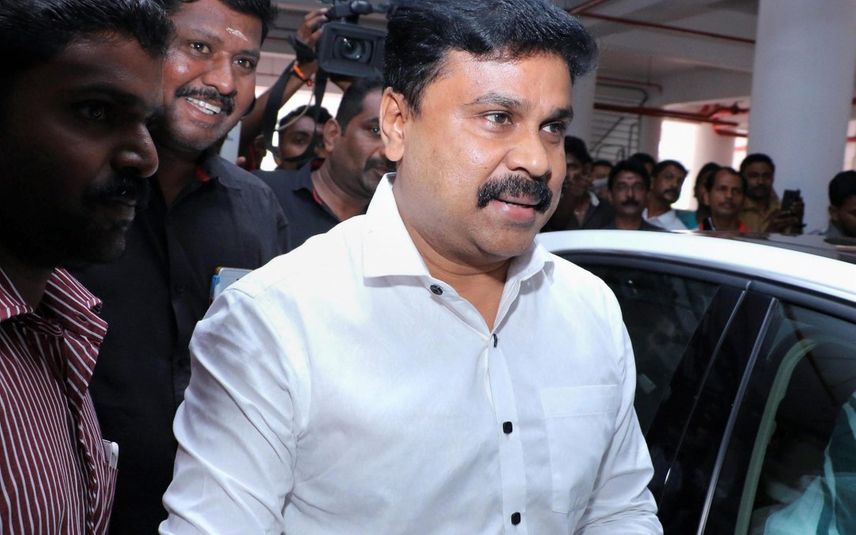 While considering a plea to cancel Dileep’s bail in the actress assault case, the prosecution had argued that the actor destroyed evidence including chats from his phone. The prosecution also cited scientific reports in the conspiracy case against Dileep.

The hearing is continuing.