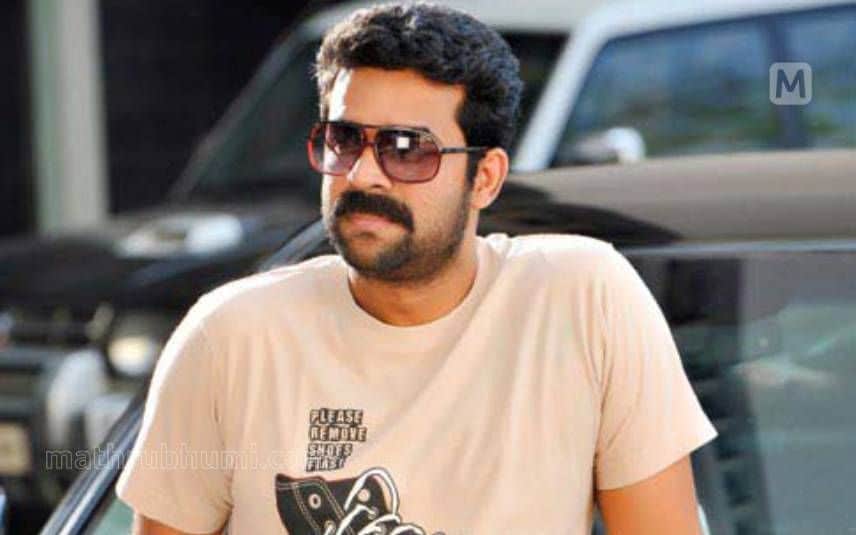 The court had observed that it cannot be said that the accused promised to marry the survivor as he is already married. The actress was never detained by him. They have had chats on Instagram which reveal the relationship that they had. The court also noted that sexual assault was not mentioned anywhere in those conversations.

However, legal experts and the public are questioning the court's verdict. Discussions are ongoing which say that the court is not considering the survivor.