Prosecution discards allegations of Balabhaskar’s family, observes nothing suspicious in his death 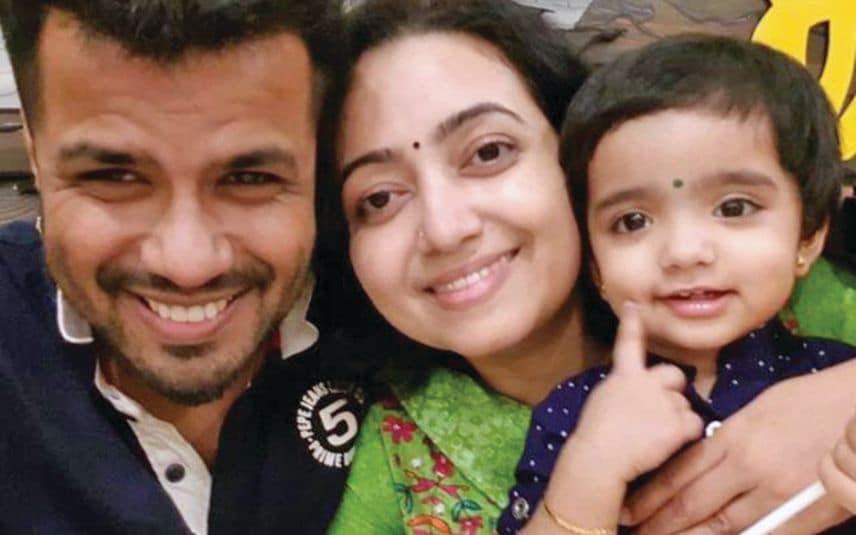 Earlier, a CBI probe had found that the death of Balabhaskar was due to a car accident. Balabhaskar’s father Unni had submitted a petition in the Chief Judicial Magistrate court in Thiruvananthapuram against this.

Following the car accident, Balabhaskar’s mobile phone was received by his friend Prakashan Thampi. Later, the Directorate of Revenue Intelligence (DRI) took Prakashan Thampi into custody, in connection with a gold smuggling case and sent Balabhaskar’s phone for a detailed examination. However, the CBI had not probed over this phone during the investigation, alleged Balabhaskar’s father in the plea.

While the court considered the plea last time, CBI had requested to grant further time to submit details regarding the mobile phone. But the court denied this request and ordered to clarify the progress of the investigation on that day itself.

The case has been reserved to deliver the final verdict.