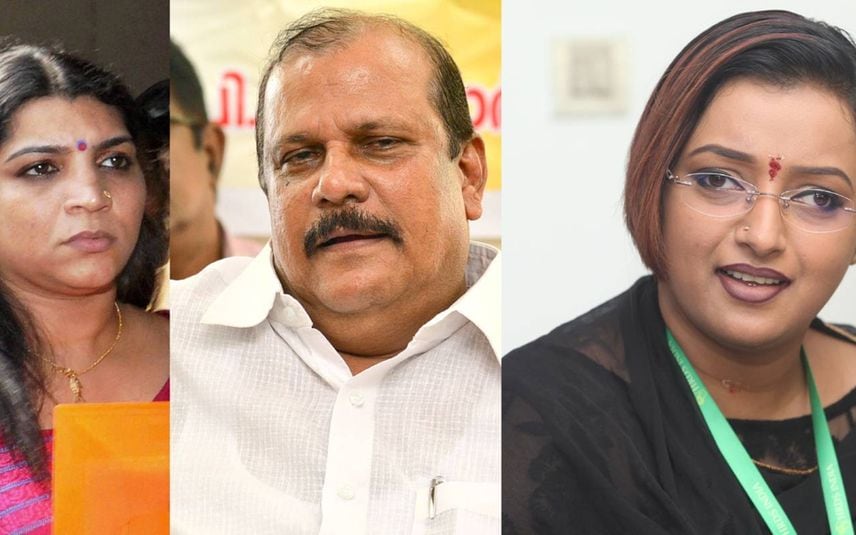 Thiruvananthapuram Chief Judicial Magistrate Court has given permission to a petition filed by Crime Branch SP S Madhusoodanan, the investigating officer in the case, based on a complaint lodged by KT Jaleel.

Earlier, KT Jaleel approached Contentment Police with a complaint alleging there was a conspiracy behind Swapna's revelations concerning the gold smuggling case. He also claimed that Swapna's statements called for a riot. Following this, phone conversations with Saritha S Nair and PC George were leaked to the media.

Saritha alleged that PC George had forced her to give a statement against the then Chief Minister Oommen Chandy. The investigating officers aim to collect the statement of Saritha to prove the conspiracy behind Swapna's recent allegations concerning chief minister Pinarayi Vijayan and others. The forensic team will examine the phone conversations between Saritha and PC George. Further action in the case will be taken once the forensic report is received.

Meanwhile, the probe team will collect the statement of Shaj Kiran and Ibrahim. Following this, there is a viable chance for officials to approach Swapna Suresh and PC George for questioning.

Airline company should thank me for my intervention: EP Jayarajan