The police concluded that there was a big conspiracy behind the two murders. 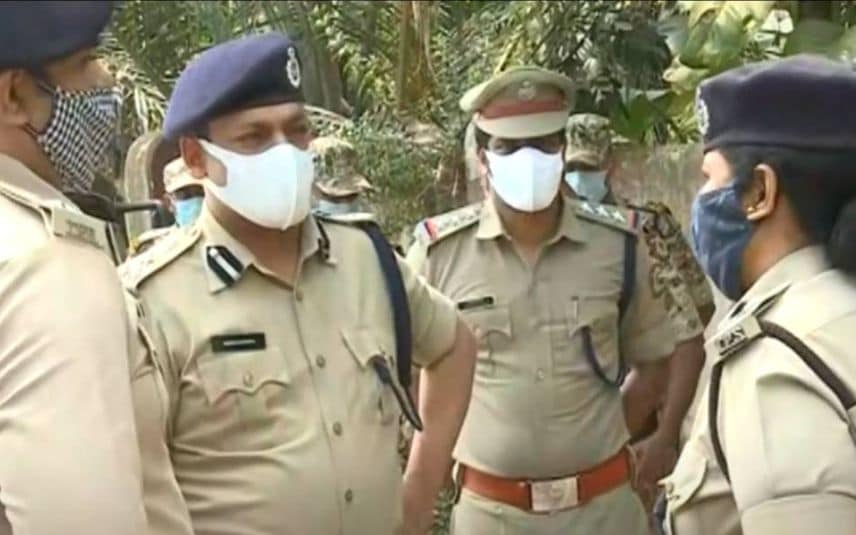 Meanwhile, 11 SDPI activists have also been arrested in connection with the murder of BJP leader Renjith Sreenivasan. Four SDPI activists were held from an ambulance. But the police have not disclosed the details about any of them. An SDPI ambulance was also taken into custody.

The police concluded that there was a big conspiracy behind the two murders. Last February, Nandu, an RSS activist, was killed by SDPI activists at Vayalar. It is assumed that KS Shan was killed in retaliation for Nandu's murder. Police have also received clues that Shan was already targeted by the RSS.

State police chief Anil Kant said that a detailed investigation would be conducted into the double murder. ADGP Vijay Sakhare, Southern Region IG Harshita Attalluri are camping in Alappuzha and more police will be deployed.