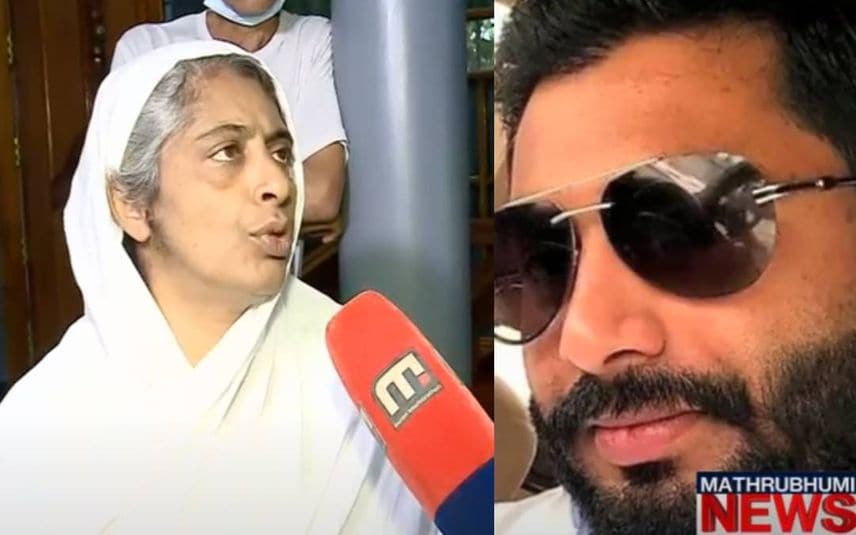 Kozhikode: The family of NRI businessman Harris alleged that he was killed by Shabin, prime accused in the murder of a traditional healer in Nilambur. Harris mother Sairabi told Mathrubhumi News that Shabin Ashraf was behind the murder and demanded justice to her son. She alleged that Shabin's illicit relationship with Harris's wife led to the murder.

"Earlier, Harris and Shabin were friends. However, they distanced after Harris caught Shabin having a secret affair with his wife Nasleen. Following this, Shabin gave a quotation to kill Harris. My son had told me that Shabin and Nasleen would try to kill him," she said.

She revealed that they haven't filed a complaint out of fear. However, the time has come to get justice. She stated that they are ready to conduct a post-mortem if needed.

Harris was found dead at his flat in Abu Dhabi in March 2020. Harris and Shabin were business partners during their time abroad. The suspicion over the death of Harris came to light after Shabin and his accomplices were arrested for the murder of the traditional healer named Shaba Sharif from Mysuru. The pen drive seized from the accused contained various blueprints of plans devised to murder Harris. Following this, Harris family demanded a probe.