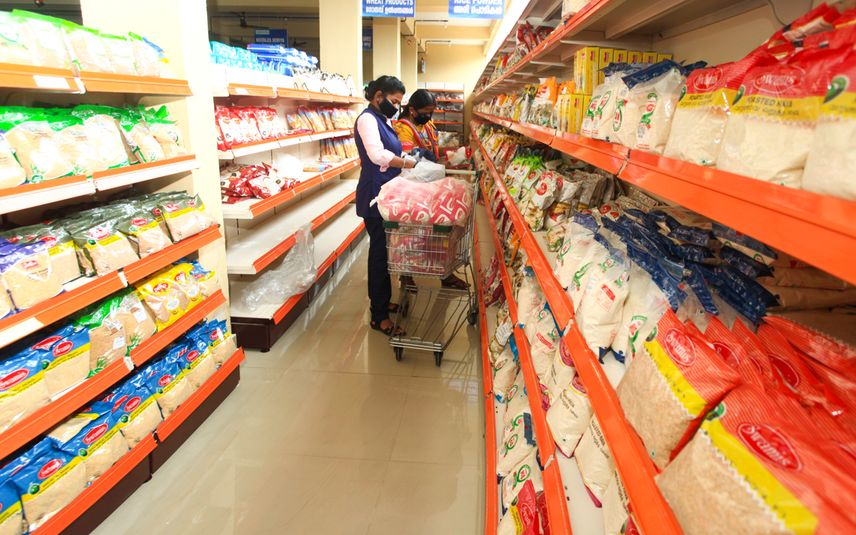 Thiruvananthapuram: The prices of 16 essential items, except for 13 commodities with a subsidy, sold through Supplyco have increased from Wednesday onwards due to the imposition of five per cent Goods and Sales Tax (GST).

Kerala government on Tuesday said it does not intend to tax packed items up to 2 kg sold by entities like Kudumbashree or small stores. Later, the government said the price of essential items sold with subsidy would remain the same in Supplyco despite them coming under the purview of the new GST rate.

The state aims to curb inflation by keeping the price intact for the subsidised items. Meanwhile, Supplyco informed the government would incur a loss of Rs 25 cr per month with this move.

It is learned there would be an increase of Rs 1.60 to Rs 6.06 for all grains other than rice. Supplyco sells grains, pulses, and other essential food items as packaged products. As a result, the five per cent GST imposed by the union government on packaged items under 25 kg will be applicable for these products as well.

Meanwhile, the state government is seeking relief measures to slacken the burden brought in by price increases ahead of the Onam season. Kerala Chief Minister Pinarayi Vijayan has sought urgent intervention of Prime Minister Narendra Modi on the issue of the imposition of GST on essential commodities, arguing the move will severely affect the common people.

Price of curd, lassi, buttermilk soar from Monday; Milma to reduce quantity of some products