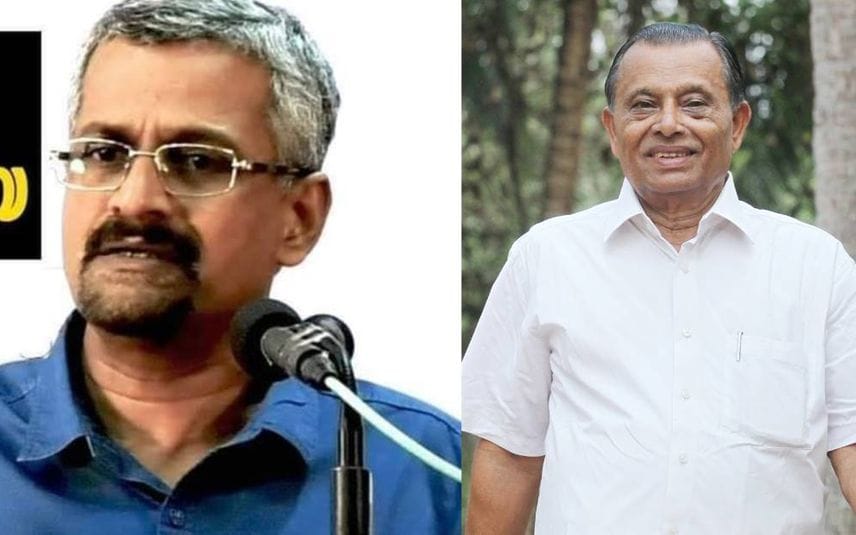 Kasaragod: An election presiding officer has alleged that he was threatened by Uduma MLA K. Kunhiraman and the LDF candidate.

Presiding officer K. M. Sreekumar, who is a teacher with the Agriculture university, took to Facebook to raise the issue. He later filed a complaint with the state election commission.

Sreekumar was on election duty at GLPS school Kizhakkumbhagam ward at Alakode village near Bekal Fort in Uduma constituency.

Sreekumar alleged that on the day of polling, block panchayat candidate K. Manikandan and Kunhiraman MLA threatened him over inspecting voter’s identity cards.

In the Facebook post, Sreekumar said that Kunhiraman threatened to chop Sreekumar’s leg off if he failed to follow the MLA’s instructions. The presiding officer also said that police officers were eyewitnesses to the incident.

Sreekumar is an office bearer of a teacher’s union leader affiliated to a Left party.

However, K. Kunhiraman dismissed the allegation.