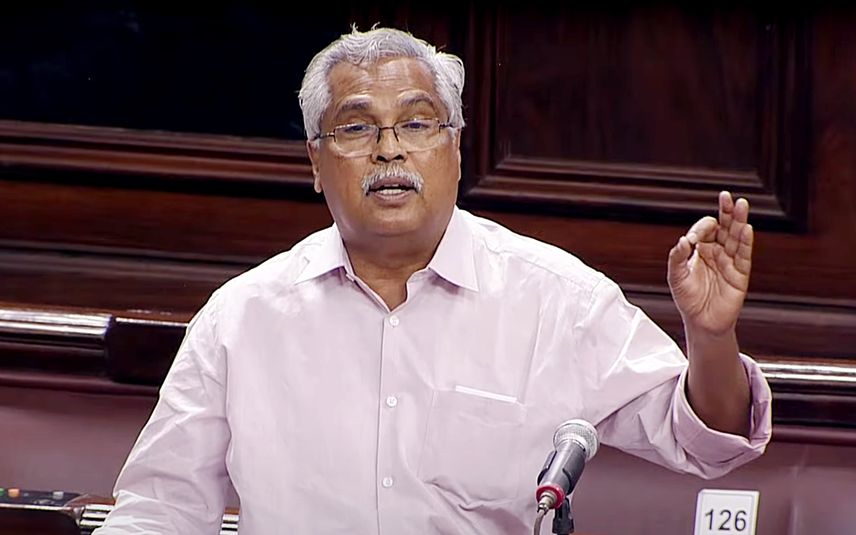 Murmu was on Monday sworn in as India's 15th President. Hailing from the Santhal community, Murmu is the first tribal leader to assume the office of the president.

"President Droupadi Murmu ji's speech reflects her genuine hopes. Her words for tribes, women, youth and environment will be a challenge for herself. BJP government's policies and her dreams are unlikely to go together," tweeted Viswam.

In her speech, 64-year-old Murmu said the country's deprived, poor, Dalits and tribals can see their reflection in her which is a matter of big satisfaction for her.

She also paid tributes to India's freedom fighters and said the country will have to move quickly on the twin tracks of "sabka prayas (everyone's effort)" and "sabka kartavya (everyone's duty)" to fulfil their expectations.