On knowing about the incident, health minister K K Shailaja contacted the lady's husband and assured that the incident will be probed. 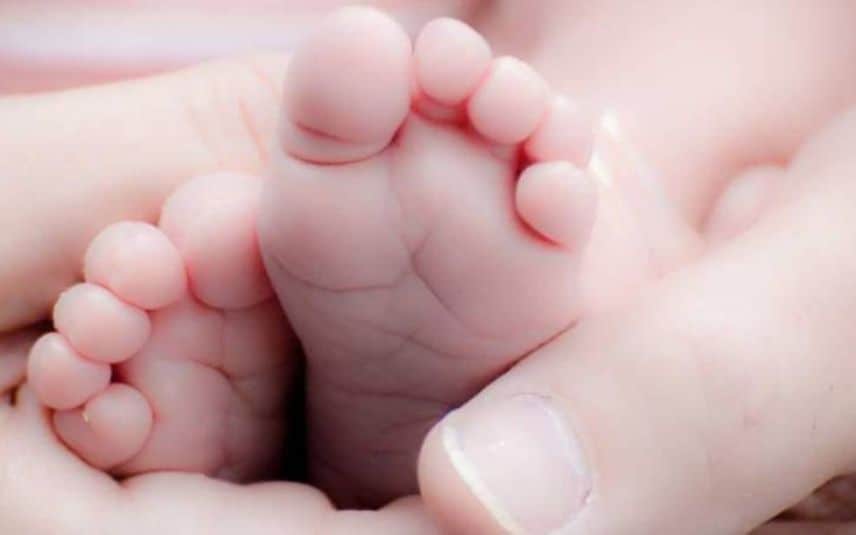 Manjeri (Malappuram): A pregnant women's unborn twin babies died as she was denied treatment at many hospitals after being referred from Manjeri medical college here.

The unborn twin babies of a 20-year-old woman hailing from Kizhisseri died in the incident. The woman was 9 months pregnant. The lady also is in a critical condition following delivery.

On knowing about the incident, health minister K K Shailaja contacted the lady's husband and assured that the incident will be probed.

The woman was admitted to Manjeri medical college on Saturday early morning due to labour pain. Earlier, she had tested positive for COVID-19 but later turned negative in a test carried out on September 15.

As Manjeri medical college was declared as COVID hospital, they referred the woman to a government hospital in Kottapparamba in Kozhikode by 9.30 am.

However, it was 11.30 am by the time the procedures were complete and the OP time in Kozhikode hospital was over when they reached.

Though the woman and husband went to a private hospital in Omassery, the authorities were adamant about getting a PCR test result instead of antigen test results, the woman's husband said.