Prabhulal Prasannan, the man who fought rare cancer with a broad smile, passes away 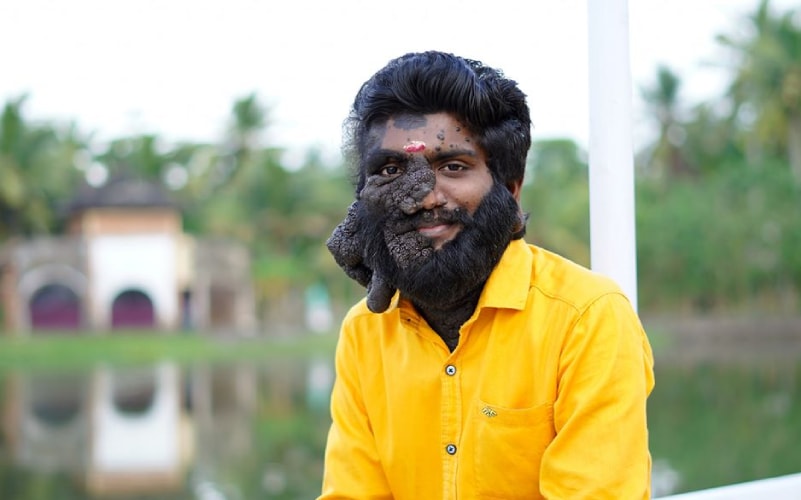 Haripad: Prabhulal Prasannan, 25, a Haripad native who fought all odds and battled a rare disease that left 80 per cent of his face covered with huge moles, passed away on Wednesday. He was a notable figure in social media for his philanthropy and public speaking.

He died while undergoing treatment for multiple myeloma, a skin cancer that forms in a type of white blood cell called a plasma cell.

In March, he attended the Vandanam Medical College after a mole was formed in his right shoulder. He was in severe pain after the mole became infected and subsequent testing confirmed myeloma. The doctors also informed him that there was also a possibility of him losing mobility of his right hand due to severe nerve damage.

With the help of his friends, he was admitted to the MVR Cancer Research Institute in Kozhikode. About 35 lakh rupees were required for the treatment spanning six consecutive months, including all the expenses. Fortunately, he received support from across the state. He was undergoing expensive immunotherapy treatment.

He also undertook many charitable activities and has recently shared on social media that he received an opportunity to act in the film. Prabhulal is also a singer, painter and public speaker.