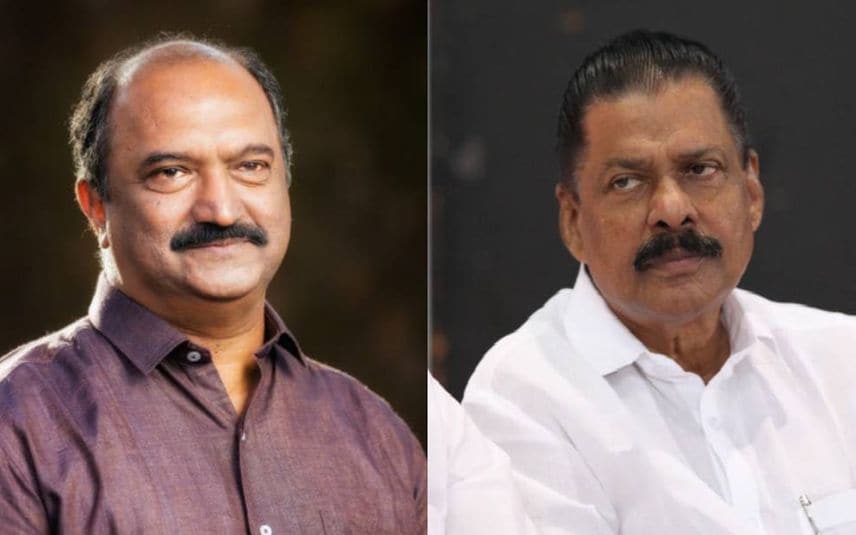 Thiruvananthapuram: Finance Minister KN Balagopal and Kerala Excise and Local Self Governments (LSGD) Minister MV Govindan Master, have opposed each other over an order on depositing local body funds in treasury. It was after a question pertaining to the order was raised by the Opposition in the assembly.

The finance department in an order directed to deposit own fund of local body governments in the treasury. Opposing this, Govindan said that the legal validity of the order will be verified.

He also said that the order will affect the powers of local self-governments and is against decentralisation of power. He also underlined the need to consider the order seriously and alleged that decision was taken without consulting LSGD, which KN Balagopal had acknowledged.

However, he made it clear that there is no intention to grab the powers of LSGD. He further said that the order was issued not to tackle financial crisis, but as part of a measure to manage the treasury effectively.