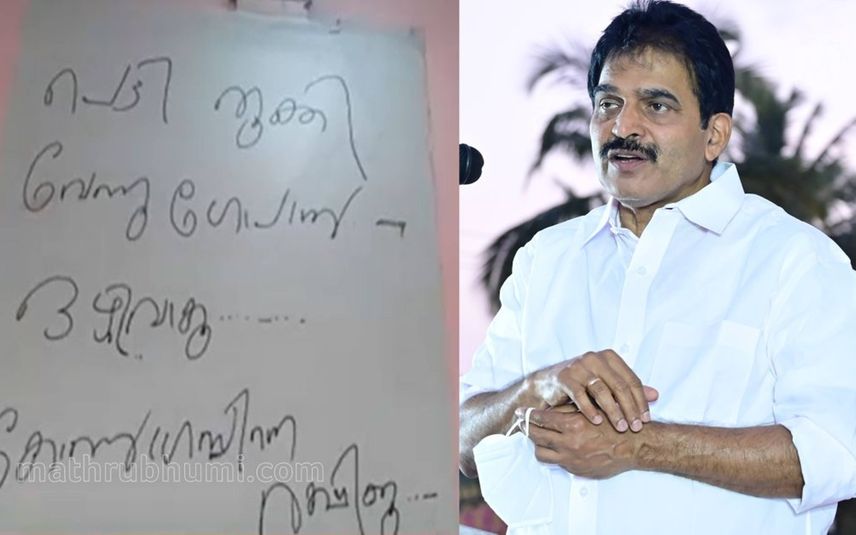 The posters appeared mainly on the office premises of Sajeev Joseph, Irikkur MLA, who is a close ally of Venugopal. The posters were also found on the brick wall of Congress Block Committee office. Additionally, posters have also appeared in Chambery and Payyavur.

The posters ridicule Venugopal for election failure and called for his removal from office. The posters appeared on Saturday morning.

With no alternative, BJP was forced to withdraw bill, says KC Venugopal