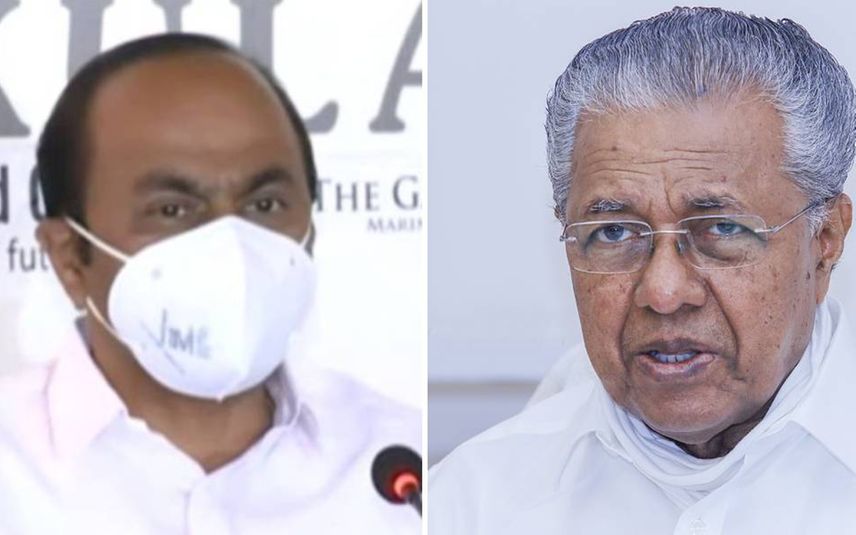 Thiruvananthapuram: In response to a submission made by the Opposition leader VD Satheesan in Kerala Assembly here on Wednesday, Chief Minister Pinarayi Vijayan has informed that the inquiry report over Popular Finance scam has been handed over to the CBI.

According to the information disclosed by CM, all assets have been confiscated and all types of transactions have been frozen by the government. A report on the same has been handed over to the CBI, said the CM in the assembly.

The CM’s remarks came in response to Satheesan’s submission which urged the government to arrange special redressal mechanism to retrieve the money of those who were cheated in the scam worth Rs 2000 cr.

Meanwhile, the CM in his response also detailed the various measures taken by the government to settle the individuals who were cheated. An ordinance for allowing each additional district and sessions court in all districts to trial cases under the Banning of Unregulated Deposit Schemes Act has been issued. The government will offer all support and cooperation to the victims as part of resolving the grievances. Necessary steps will be taken in this regard.

Trials in crimes against children to be completed in a year:CM

Statewide inspection of eateries to be strengthened: Veena George

Thiruvananthapuram: Minister for Health Veena George said that inspections under the Food and Safety department will be strengthened across the state. ..

Thiruvananthapuram: The Central Bureau of Investigation (CBI) which took over the investigation of the solar case is conducting raid at the Cliff House ..

Govt incurs expense of Rs 7.26 crore through appointment of A Sampath in Delhi

Thiruvananthapuram: An amount of Rs 7.26 crore was incurred as official expenses for A Sampath, who was the special representative of Kerala in Delhi, ..

Thiruvananthapuram: The Central Bureau of Investigation (CBI) which took over the investigation of the solar case is conducting raid at the Cliff House ..