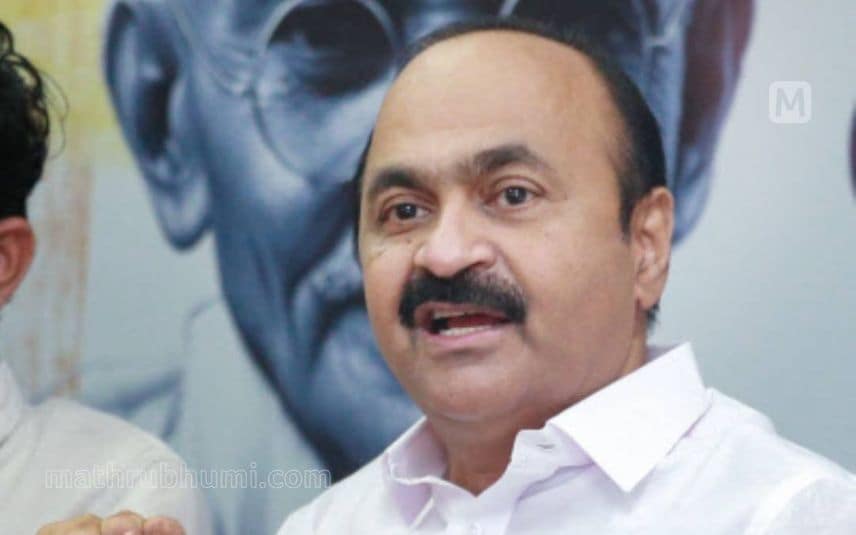 Thiruvananthapuram: Opposition leader VD Satheesan criticised the state intelligence department over the political murders in Palakkad. He alleged intelligence failure to report the conspiracy behind the two murders.

“Intelligence is unaware of the matters. Why do we need such an intelligence system?,” asked the opposition leader.

At the same time, he pointed out Palakkad and Alappuzha witnessed political murders similarly.

“ The murders were not a result of a sudden provocation. It is a part of the attempts to bring communal polarisation in the state. I’m shocked about the government’s negligence to obstruct such incidents. If the government is not ready to counter the issue, the opposition will take up the responsibility. We will start a strong campaign among the public. Because we cannot leave the public to such a danger,” added Satheesan.