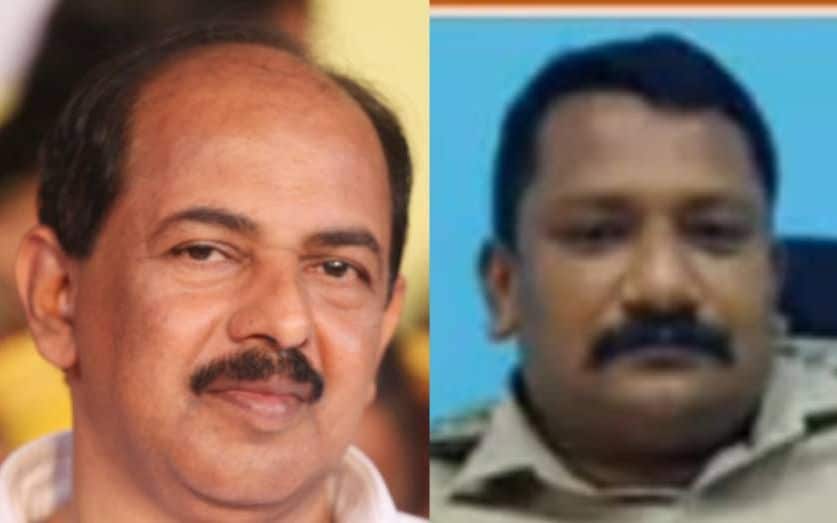 Thiruvananthapuram: A police official, who had allegedly spoken in a "rude manner" to state Food and Civil Supplies Minister G R Anil, was shunted out from his post on Tuesday.

A purported audio clip of the conversation between the minister and the police official went viral in which both of them could be heard shouting at each other.

Offended by ‘righteousness’ of circle inspector, ...

Assembly moments: He will land us in trouble, ...

Girilal was transferred to the Vigilance wing of Kerala police, official sources said.

The minister, who represents Nedumangad constituency in the assembly, had called up the Girilal to enquire about an issue of a woman who had filed a complaint against her husband.

The woman had earlier approached the police seeking action against her husband who had allegedly brutally hit her child.

Initially when the minister mentioned the incident, the policeman said he would deal with it.

As the conversation progressed, the minister said he was recording the call and if anything happens to the woman due to the inaction, Girilal will be held responsible.

The minister insisted that the official should have said 'I will catch him soon'. "The matter is of importance as a woman reached the police station in the night complaining about her husband," the minister was heard saying.

After this, the conversation escalated as the policeman was heard talking rudely to the minister.

Girilal said he will do only the right thing no matter who calls him.