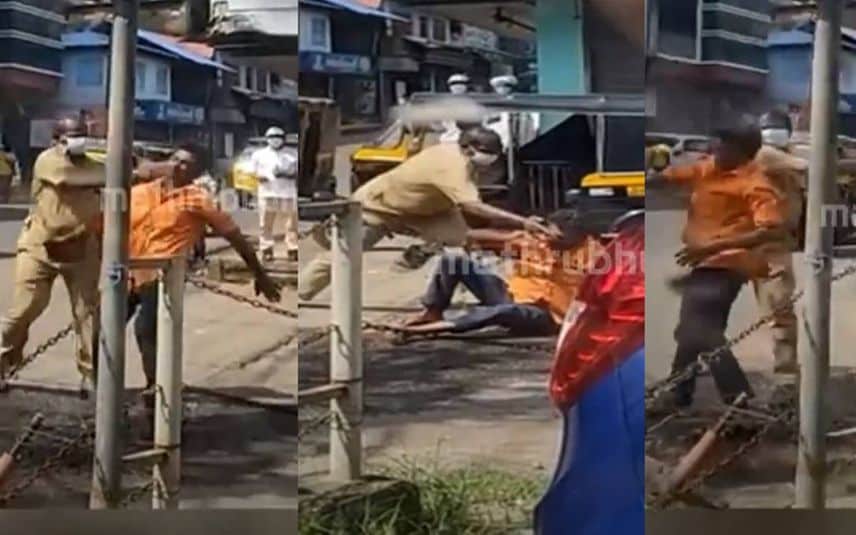 Nilambur: In a shocking incident, visuals of a young man being thrashed by a home guard has come to light. The home guard is seen beating the man alleging he created ruckus in an inebriated state.

The incident took place at Nilambur in Malappuram. After the video footage surfaced, action was initiated against the home guard.

It is clear from the visuals that the home guard kept thrashing the man even after he fell on the ground losing balance. Though he tried to get up and leave, the home guard hit him on the back of head.

Nilambur SHO informed that the home guard, who was identified as Saithalavi, has been suspended from service.

From devotion to charity; temple provides pension, scholarship for families in distress