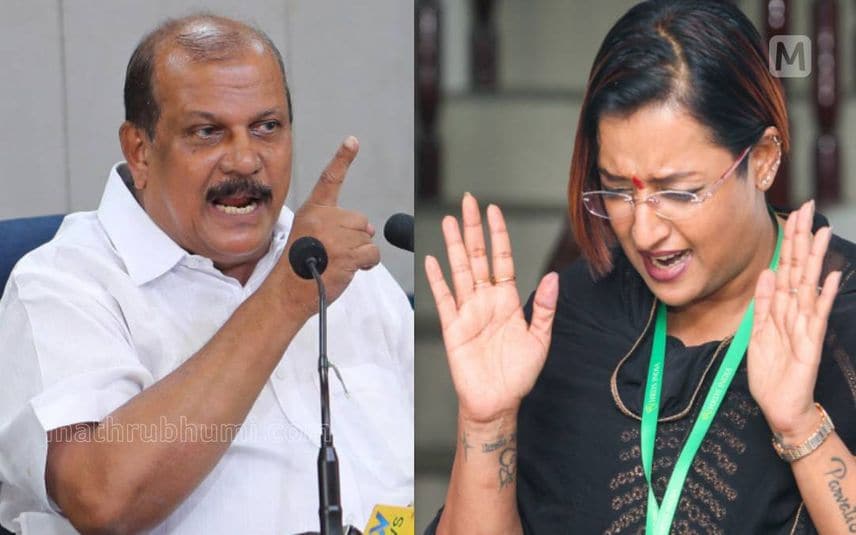 According to the complaint, the two accused are PC George and Swapna Suresh. Swapna did not appear for the quizzing and she informed the police that she had been asked to appear before the Enforcement Directorate on the same day. As a result, police officials will have to issue another notice.