Police have taken control of the camera room at a time when the process of handing over visuals from the surveillance cameras to NIA is about to start. 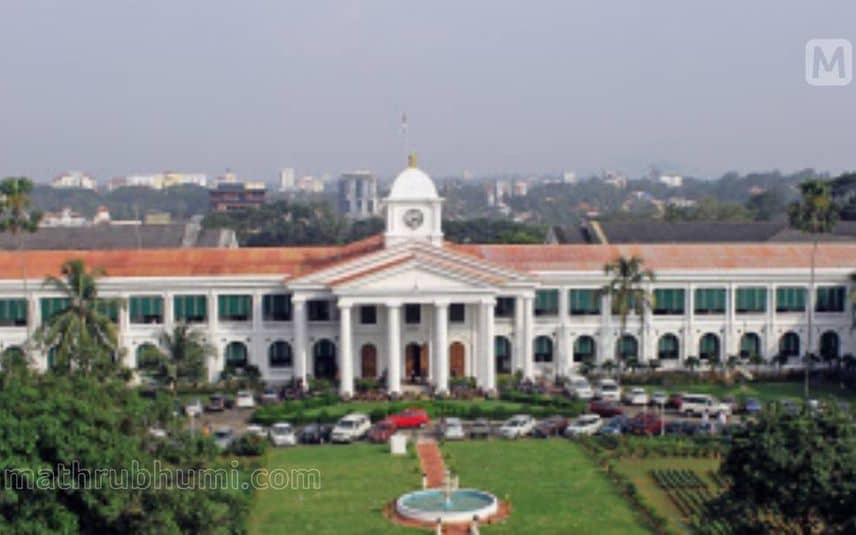 Thiruvananthapuram: Kerala police have taken control of the surveillance camera control room at the Secretariat.

The move comes ahead of handing over the security of the Secretariat to the State Industrial Security Force. Police officers entered the camera control room for duty on Saturday.

The camera control room comes under the General administration department. One group is alleging mystery behind police taking over control of the room without informing the department.

Security was beefed up at the Secretariat after protesters reached the Cliff House on Friday night. The police action is part of this move. The visuals sought by NIA in connection with the gold smuggling case is to be handed over from the camera control room. The hard disc containing visuals from the surveillance cameras, which was demanded by the NIA, is kept in the camera control room.

Police have taken control of the camera room at a time when the process of handing over visuals from the surveillance cameras to NIA is about to start.