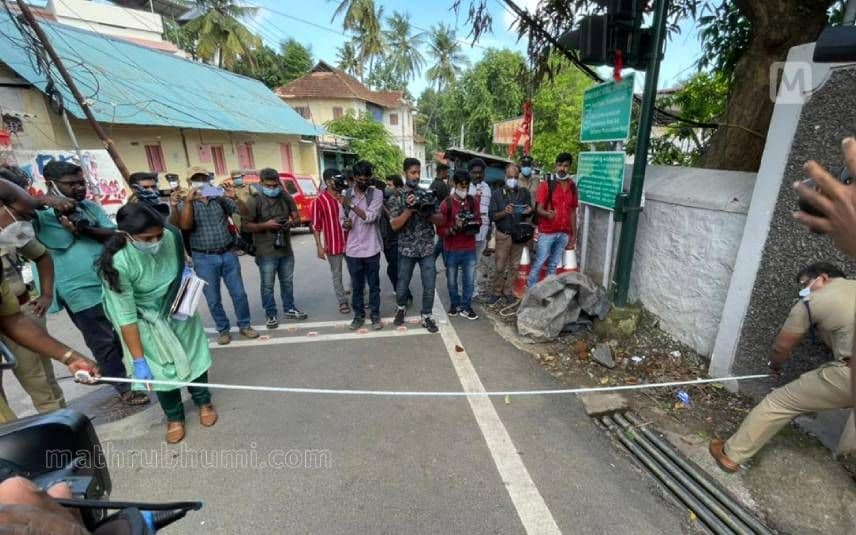 Thiruvananthapuram: Police have strengthened the probe into the bomb attack on AKG Centre on Thursday night. The probe team is collecting the CCTV footage from houses, industrial buildings and clinics in the areas near Kunnukuzhy.

The case is being investigated by the team led by Thiruvananthapuram city police commissioner Sparjan Kumar. He informed that the face of the accused and the number of the vehicle used are not clear in the CCTV footage and that they are trying to track him down through all ways possible. Meanwhile, the police confirmed that an explosive substance was hurled at the AKG Centre. Police have registered case against the accused under IPC Section 436 and section 3 (A) of the Explosive Substances Act.

CCTV visuals released by the CPM through the official media group of the AKG Centre showed a man reaching the spot on a motorbike and hurling a bomb at the building and fleeing from the scene. The explosive allegedly hit the stone wall of the AKG Centre. He then drove towards Kunnukuzhy side. 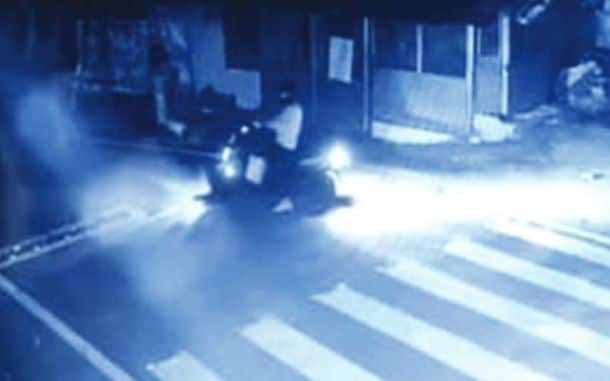 Though the main entrance of the AKG Centre was guarded by the police, police was not present in front of the gate near the hall. The people present inside the office at the time said that they heard a powerful blast outside the building.