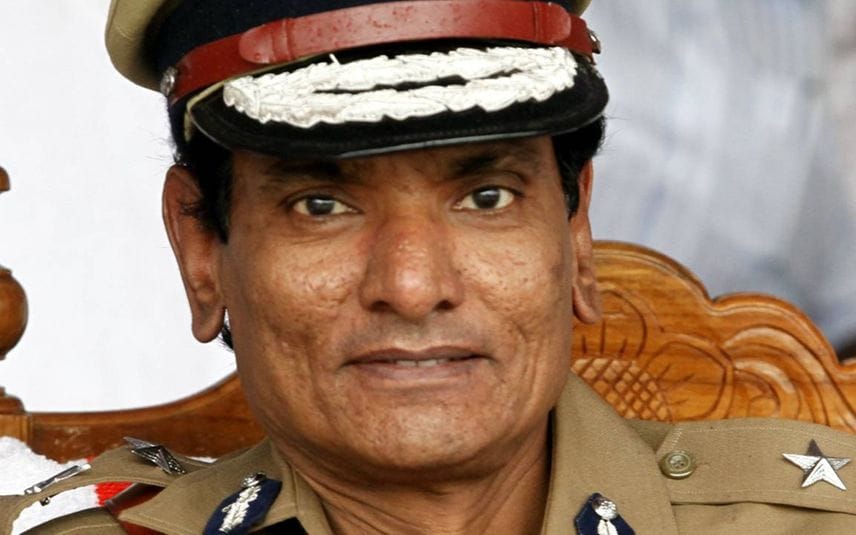 Thiruvananthapuram: State Police Chief Anil Kant asked the police force to stay vigilant over communal clashes in the state. He pointed out the need to stop the practice of using social media to spread messages of communal hatred and inciting violence. He asked police officers to take action against those perpetrators.

He was addressing a crime review meeting held at police headquarters here on Friday.

He also asked police officers to be behave themselves while engaging with the public. The district police chiefs are asked to make sure that cops should not get involved in corruption. He also directed to strengthen efforts to stop drug trafficking and sale in the state.

Meanwhile, he pointed out that actions taken to tackle activities of goons in the state. The police chief also evaluated the performance of state police in handling various cases since the start of the year. The meeting also discussed taking measures to decrease the number of road accidents.

Another letter by Anavoor recommending backdoor appointments in co-op society ...