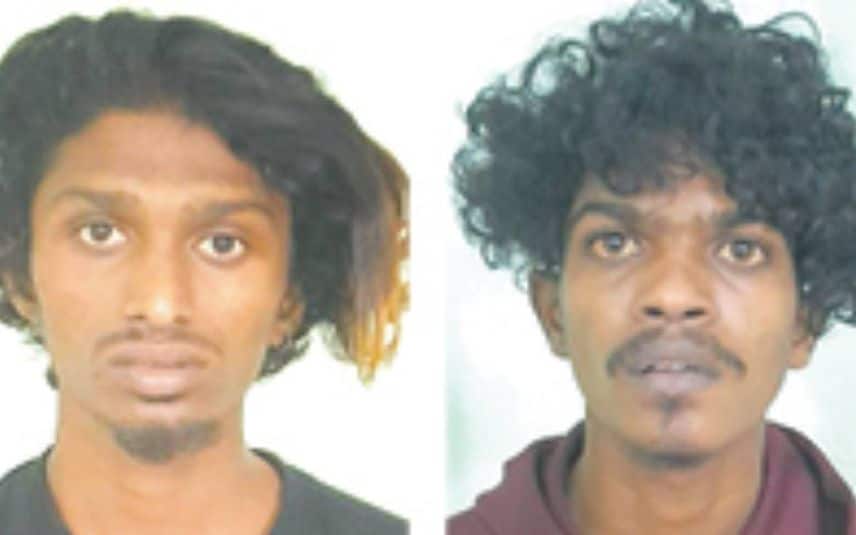 Kollam: Kannanallur police arrested two youngsters who were engaged in selling illegal drugs on a bike at Kannanallur locality.

The accused are identified as Snehatheeram Nagar native Sanoj (20) and Kadappakkada native Ajith (20).

The police arrested the duo after finding something suspicious about them. Both had given contradictory statements to the police when they were stopped while roaming in the town.

When the cops checked their bike, a packet of ganja was found underneath the seat. In a detailed examination, 20.5 milligrams of MDMA were also seized. The court remanded both of them.