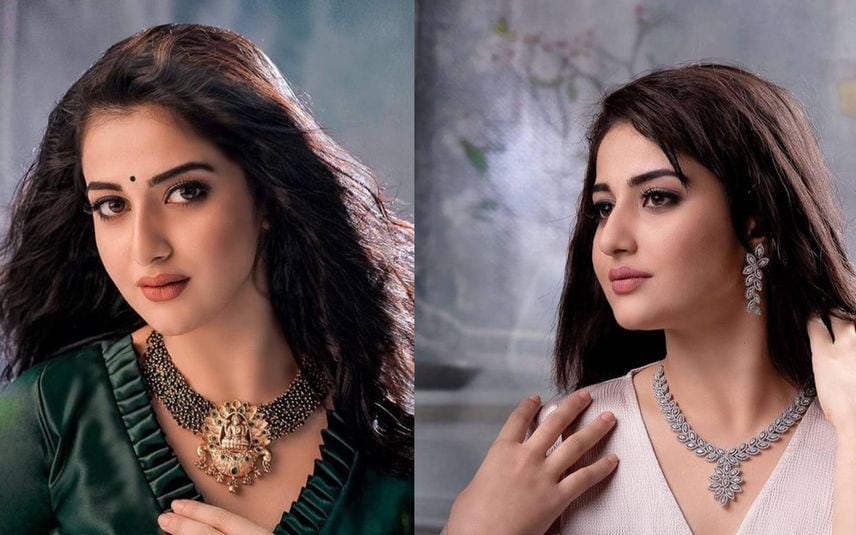 Kozhikode: The police have seized marijuana, MDMA and LSD stamps from the residence of actress and model Shahana who was found dead at her residence here in Chevayur on Friday. The investigation team said that Shahana’s body will be sent for chemical analysis to check the presence of drugs in her body.

Police have taken Shahana’s husband Kasaragod native Sajad into custody in connection with the case.

Her family alleged mystery behind her death and accused her husband Sajad of continuously assaulting her for money. “She told me that she will come to our house to celebrate her birthday. She was very happy. I don't think she committed suicide," Shahana's mother Uveyma told mathrubhumi.com.

Shahana’s relatives from Kasargod said that it was around 1 am on Friday that they were informed of her death by a neighbour. Even after a year and a half of Shahana’s marriage, Sajad had not allowed her family to come and visit her or Shahana to call on her relatives, accused her mother. Her body was spotted hanging on the window grill on Friday morning.

The post-mortem will be conducted at Kozhikode Medical College in the presence of RDO as it is an unnatural death.

Thiruvananthapuram: State Police Chief Anil Kant asked the police force to stay vigilant over communal clashes in the state. He pointed out the need to ..

Wayanad: In the murder of a traditional healer, the probe team has been investigating on the financial growth of the accused Shibin Ashraf. During the ..

Malappuram: Former school teacher and CPM Municipal councillor KV Sasikumar was arrested over a POCSO case based on the complaints lodged by around 50 ..