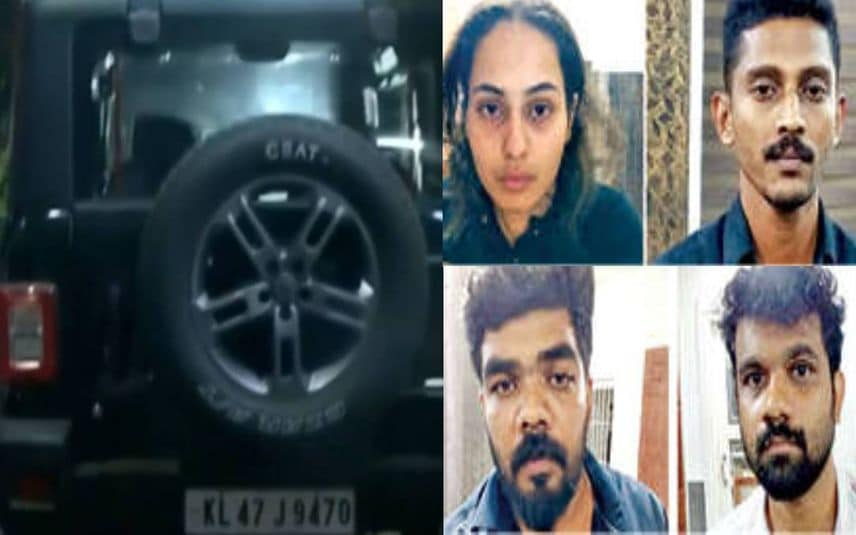 Kochi: Police said that the Rajasthani native arrested in connection with the sexual assault of a 19-year-old model in Kochi has a crucial role to play in the incident.

Earlier, Rajasthan native Dimple Lamba, Vivek Sudhakaran, Nithin Mekhanathan and TR Sudeep were arrested for sexually assaulting a girl inside a moving car in Kochi. Dimple Lamba brought the girl to the bar and allegedly spiked her drink. Later, the model became unconscious and was taken away in a car and gang-raped by three men. After this, she was left at her apartment in Kakkanad.

Meanwhile, police said there is need to collect more evidence from Kadavantra, Palarivattom and Vytilla. The investigation team will collect evidences on Thursday. Earlier, the court sent the accused into police custody for five days for questioning and collecting evidence. Police said there are other cases registered against Dimple Lamba.

The probe team is also examining the alleged connections of the accused with drug peddlers.