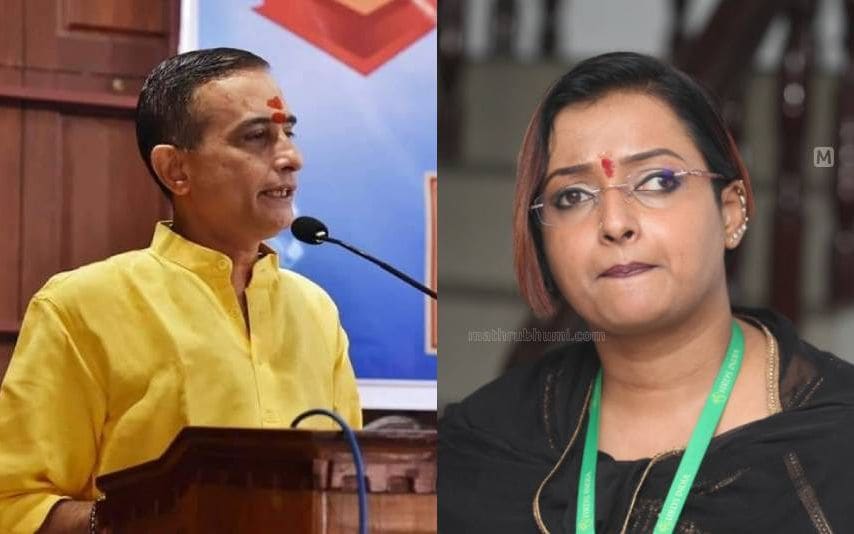 Krishna Raj’s Facebook post criticising a KSRTC bus driver landed him in the case. According to police, the social media post which defamed the KSRTC driver insults the people in the Islam community. Based on these findings, police booked a case against the lawyer and slapped non-bailable charges under IPC 295 A.

The case was registered as per the complaint of Thrissur native Adv. Anoop VR. Police informed that Krishnaraj’s Facebook post which is mentioned in the complaint will be examined in detail.

In his Facebook post, he posted a photo of a KSRTC bus driver who was seen in the attire worn by Muslim men. Sharing the photo, he used derogatory remarks against the driver and the LDF government. As the post went viral, KSRTC confirmed that it is a fake incident.

Woman living alone found dead at her residence in Alappuzha

Newlyweds Nayanthara, Vignesh Shivan to get legal notice for violating ...