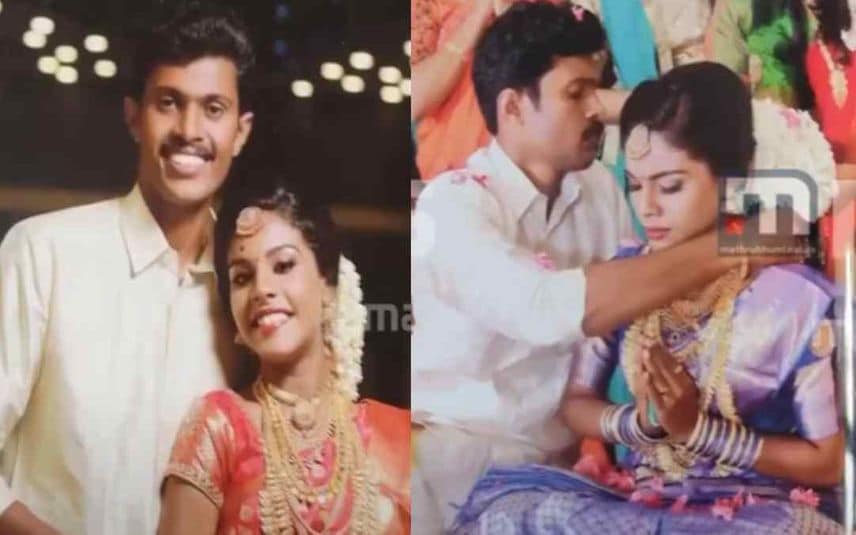 Kollam: Police took a man into custody on grounds of a suicide note left by his wife before she killed herself. A young lawyer and Chadayamangalam native Aiswarya Unnithan accused her husband Advocate Kannan Nair through the suicide note.

Her brother lodged a complaint alleging Kannan Nair abetted Aiswarya of suicide. It was following this police intensified probe and recovered Aiswarya’s diary. In her diary, Aiswarya noted that her husband Kannan is the sole cause of her death and indicated the mental torture he inflicted upon her.

Aiswarya wrote that her husband broke her ‘thali’ and he was not bothered about it. He had not loved or cared for her and did not provide money whenever she needed, wrote Aiswarya.