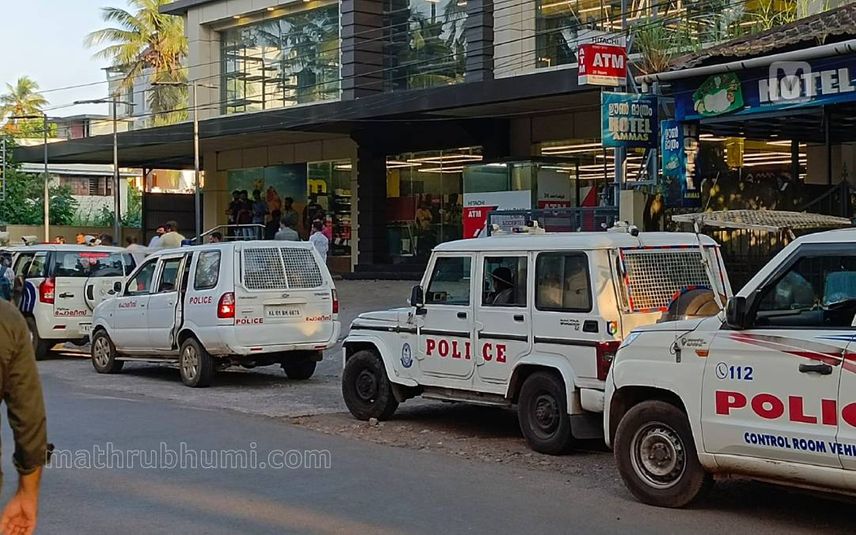 Kannur: Police conducted massive raids on the residence, business establishments and offices of the Popular Front of India (PFI) leaders in Mattanur on Monday.

The move from the Kerala Police came in the backdrop of several cases registered here during the state-wide hartal observed by PFI last Friday. Kuthuparamba DySP led the team that conducted the raid in the area.