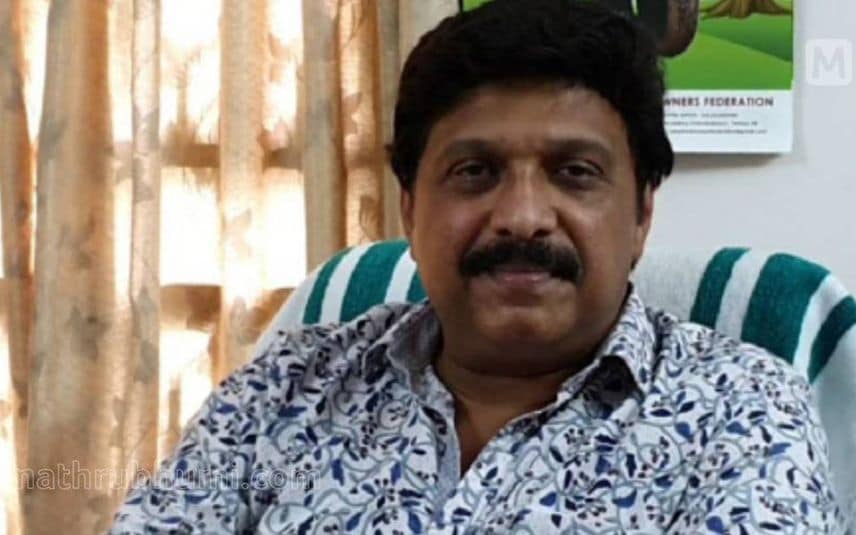 Kollam: Police are raiding the office of MLA K. B. Ganesh Kumar in connection with a complaint over threatening a witness in the actress attack case.

The police are also raiding the house of Ganesh Kumar’s personal assistant Pradeep Kumar. The Kottarakkara police are conducting the raids following the direction of the Bekkal police.

Police are raiding Ganesh Kumar’s office as Pradeep Kumar usually stays there. During a report filed in the court, the police had said that important evidence in the case was in Pradeep’s mobile phone. The police are yet to find this phone.

The raid started around 5 pm on Tuesday. Ganesh Kumar MLA was not present at the office at that time.

It must be remembered that Pradeep Kumar was granted bail in the case on Tuesday.