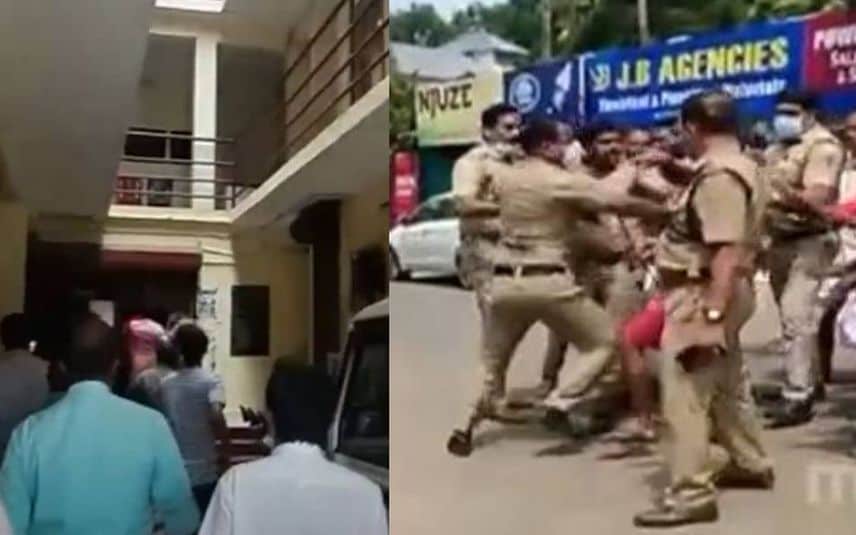 Kochi: The police officer who arrested CPM leaders on the day of trade union strike has been transferred. Kothamangalam SHO Basil Thomas was transferred to Thrissur Rural police station. The force claims it is a normal procedure.

Employees of malls are not part of trade union, CITU lays down explanation

Woman, infant fall into track while deboarding from running train at Tirur ...