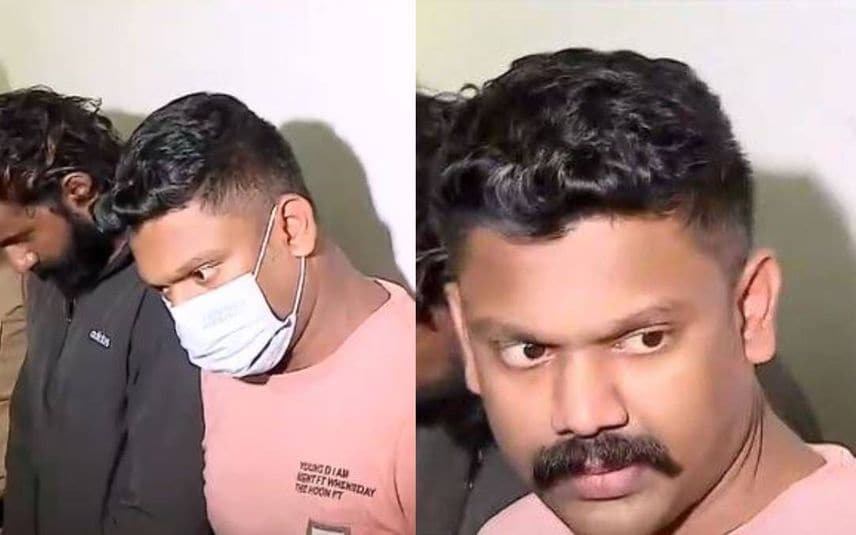 Idukki: Excise officials arrested a cop in Idukki with MDMA amid carrying out a drug dealing near Muthalakodam on Saturday. The accused MG Shanavas is a civil police officer at AR Camp in Idukki.

Excise has also taken his companion Shamnas Shaji (32) and a customer, who reached to buy the drugs under custody.

The officials seized 3.6 gm of MDMA and 20 gm of cannabis from the accused. Excise conducted the inspection after obtaining confidential information regarding the drug dealing by the police officer.