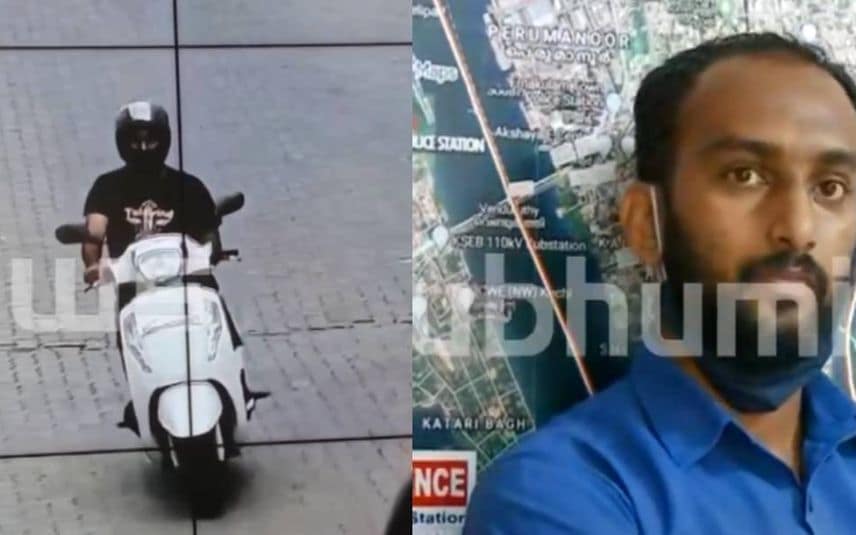 Kochi: After a month-long investigation, the police have nabbed a youth who sexually harassed many women who arrived for a morning walk here. Emmanuel (31), a native of Kottayam, was arrested by the Kochi City Police based on five cases registered against him. Kochi DCP V U Kuriakose said that more people might have fallen victim to his misappropriate behaviour and asked them to come forward with complaints.

Several reports have reached the police concerning the harassment suffered by several women by the accused during morning walks. It is learnt that the accused is working as an engineer in an IT company at Muvattupuzha. He used to take a ride on his scooter to travel from this residence to Kochi. After reaching Kochi, he misbehaves with women by inappropriately touching and performing nudity in front of them. He fled from the scene soon after the victims start to react.

Following this, the Kochi City Police Commissioner appointed a special team to investigate the allegations of harassment faced by women. Although he was spotted on CCTV footage, the scooter did not have a number plate to identify registration details. His face was also not clear in the camera footage since he was wearing a helmet. The accused was then kept under surveillance for weeks.

The police said that he used to cover 100 km in Kochi. Meanwhile, police seized his mobile phones for detailed examination. Some WhatsApp group associated with him is also under the surveillance of the police. The officials said that he shared the information about the harassment through these group chats.