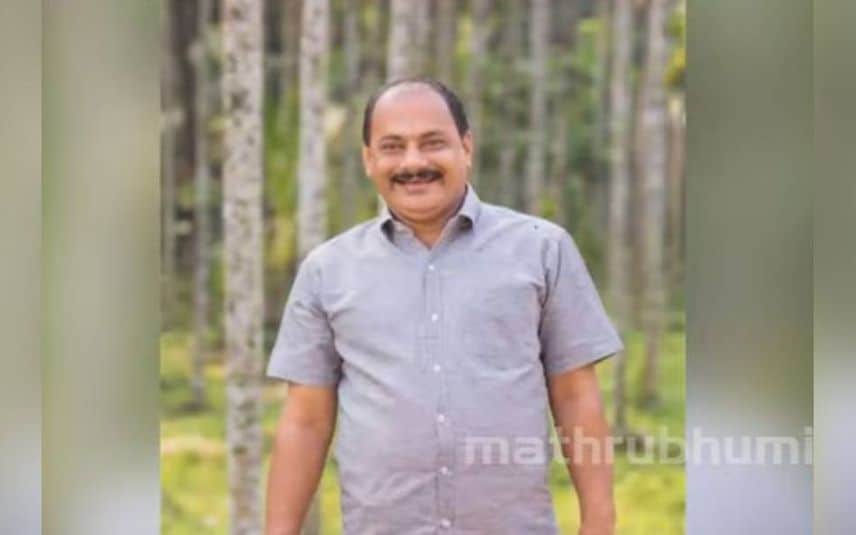 Malappuram: The police have nabbed two of the accused in the murder case of the Manjeri municipality councillor. Another is still on the run.

Nellikutthu native Shamzeer and Abdul Majeed are the ones in police custody. The cops are still in search of Shuhaib (also known as Kochu).

The crime happened on Tuesday. IUML leader and ward (16) councillor of Manjeri municipality Abdul Jaleel (52) was attacked at around 11 pm at Payyanad.

Jaleel, along with his three friends, were returning in a car after attending a business-related matter at Mannarkkad. The vehicle was parked in Payyanad’s Kuttipara near a restaurant. According to reports, Jaleel, while leaving the restaurant got into a verbal feud with members of another group. The feud was over turning the vehicle lights off.

The matter was settled and Jaleel drove off the vehicle from there. However, the men on a bike allegedly followed the car of the councillor. The gang broke the glasses of the car with helmets and blocked it in Payyanad town. Following that, they attacked Jaleel and three others in the car. One of them hacked Jaleel causing grievous injuries in the head. He was rushed to a private hospital in Perinthalmanna by his friends. He was unconscious then.

Jaleel underwent emergency surgery in the critical care section of the neuro department However, on Wednesday, he succumbed to damage to the skull and brain.

The body of the deceased has been shifted to Manjeri Medical College for autopsy. The funeral will take place at 1:00 PM here on Thursday.

"The murder has nothing to do with politics but was an aftermath of a quarrel resulting in the attack using a weapon," the police said. However, as a protest over the murder, UDF has been observing hartal in Manjeri from 6:00 AM till the funeral.