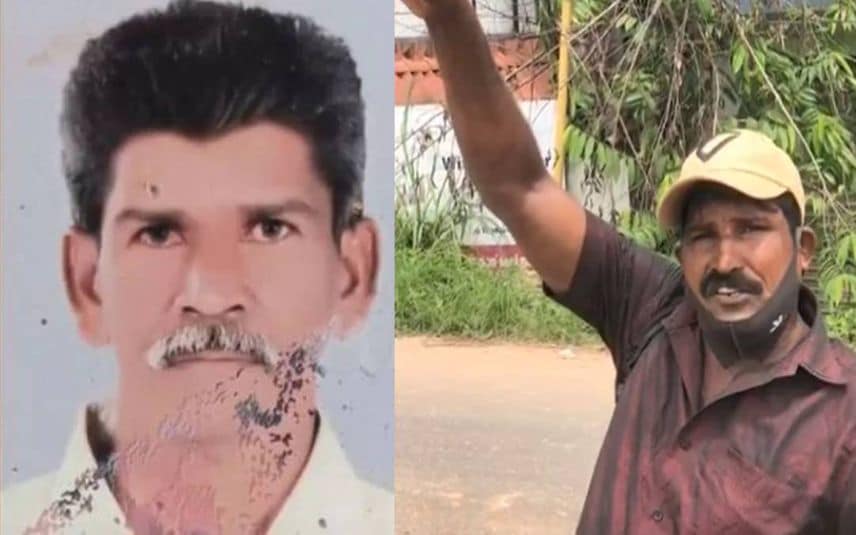 Thiruvananthapuram: Police arrested a man for stomping a 65-year-old man to death at Kazhakoottam here on Monday. Vijayakumar(48), a scrap collector, killed Buvanachandran, a Nedukonam native, during a brawl in front of his house on Sunday. Vijayakumar who absconded soon after the incident was caught here on Monday.

According to police, Buvanchandran had a verbal spat with Vijayakumar over spitting in front of him. The accused was standing near a shop to the house and talking with another man.

During the confrontation between them, Buvanchandran fell to the ground after the accused stomped him on his stomach. Though Bhuvanachandran was rushed to a private hospital, he was later shifted to Thiruvananthapuram Medical College. He breathed his last while undergoing treatment.

It is learnt that Buvanachandran had undergone liver surgery recently. It is suspected that internal bleeding might have led to his death. The locals said that the scrap collector abused the deceased.