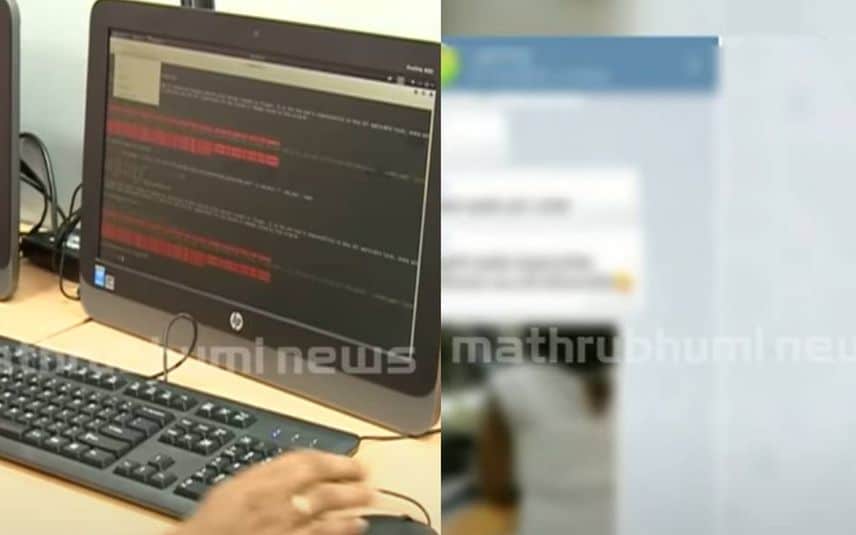 Thiruvananthapuram: Kerala Police has nabbed 14 people including IT experts as a part of the operation P-Hunt, a drive devised to curb sexual exploitation of children and child pornography in the state.

From the wee hours of Sunday, police raided different locations across the state and took several into custody. A total of 39 cases were registered in connection with it. The officials seized 267 digital equipment including mobile phones, laptops and pen drives.

According to police, the accused circulated nude visuals of children in the age groups of 5 to 16. The officials have also found that some of the accused have links with child trafficking rackets.

Notably, Kerala Police launched operation P-Hunt in the year 2017. Since its launch, the officials have arrested over 300 persons. A total of 1,296 cases were registered. While police had found that those held in the raid are getting involved in related crimes repeatedly. According to police, some of them have mental issues that require treatment.

Security to victims in sexual assault, POCSO cases within 24 hrs after receiving complaint