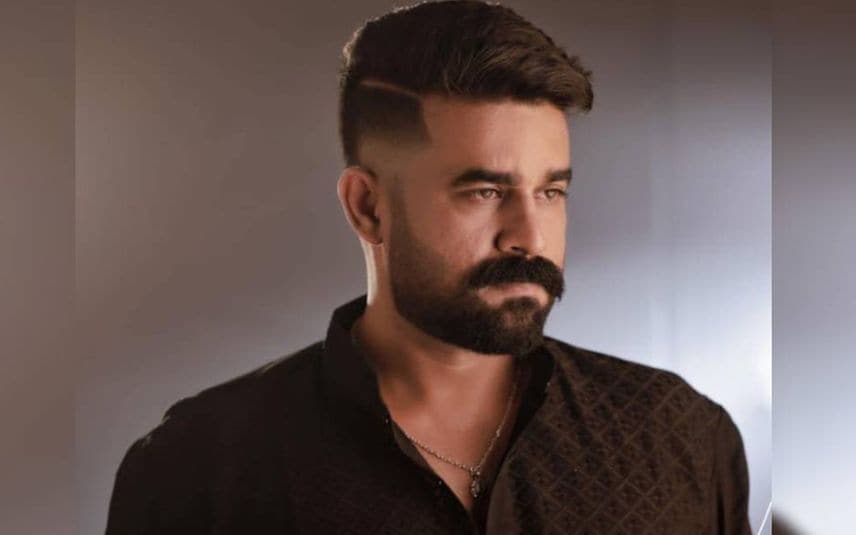 It is learnt that police may travel to Georgia if needed. The court will consider the anticipatory bail plea of the actor-producer on Monday. Earlier, the high court sought the stand of the Kerala Government over the bail plea submitted by Vijay Babu.

In the petition, the producer alleged that the actress befriended him to land more roles in movies. He added that sexual assault allegations were raised after she realised that she was not cast in any new movie.