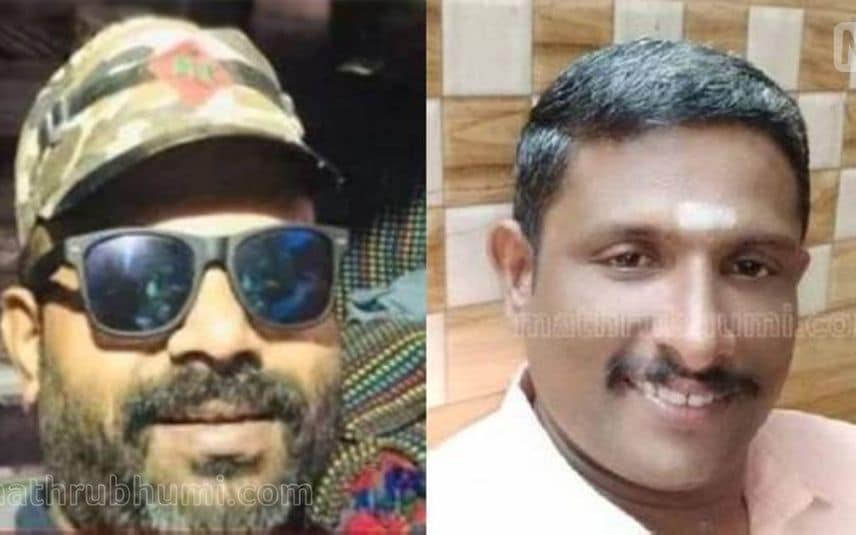 Palakkad: The police have identified four accused in the murder of RSS worker Sreenivasan here. The accused are identified as Abdul Rahman, Firoz, Ummer and Abdul Khadar.

Earlier, the police found that six were involved in the murder. It was revealed that the accused arrived on three bikes at the crime scene. The pillion riders entered the shop and hacked Sreenivasan to death. It was also found that one of the bikes used by the accused is of Tamil Nadu registration.

Police are of the view that the accused planned the murder in the vicinity of Palakkad District Hospital. Interestingly, the post-mortem procedures of slain SDPI leader Subair were held at the same hospital. The CCTV footages from the area also pinpoint the presence of the accused in the area. From here, the murder was planned and executed soon after.

Meantime, the accused in the murder of Subair will be produced before the court on Wednesday. Ramesh, Arumukham, and Sharavanam were taken into custody on Monday. According to the police, Ramesh is the mastermind of the murder.

Subair, an SDPI activist, was hacked to death on April 15. The police also received CCTV footage of the accused leaving the crime scene. The police will request their custody for further questioning.

Police recovered four machetes, believed to be used by the assailants of SDPI worker Subair from a river here. The accused in custody, Ramesh, Arumugham and Saravanan showed the location in the Korayar river where they dumped it after the crime.

Police spent almost an hour in the deserted area of the river here to collect evidence. The accused were also taken to the place where they were hiding.