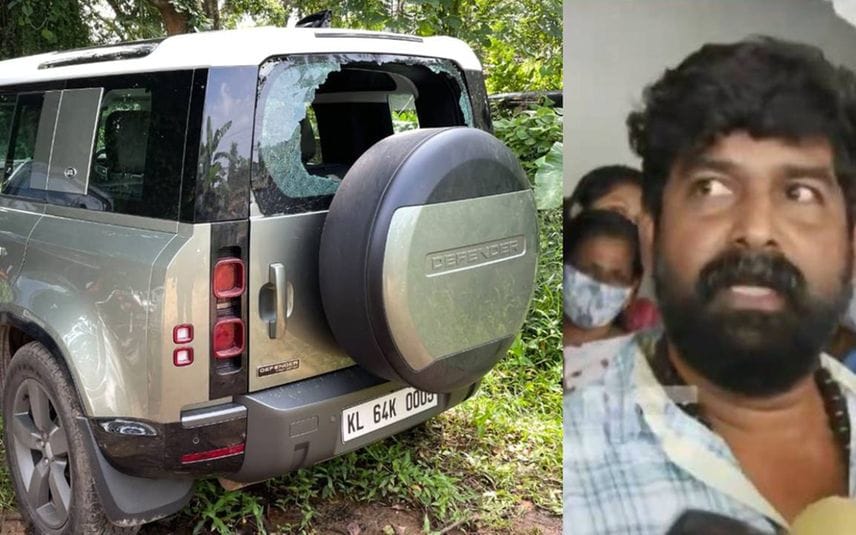 Kochi: The Kerala police have recognised the miscreants who broke the SUV of actor Joju George. More arrests will be made today, sources told Mathrubhumi News.

Joju's SUV was attacked and the rear windshield was broken, allegedly by the Congress workers amidst their protest against fuel price hikes. The Vyttila-Edappalli stretch of Kochi came to a standstill on Monday morning as Congress workers parked around 1,500 vehicles on the road as part of the protest.

Joju questioned the logic of the protest which irked the Congress workers. They alleged Joju was drunk and he even abused the women party workers. However, a medical test conducted later under the supervision of the police turned negative for the presence of alcohol in the blood samples of the actor.

The police on Monday had registered a non-bailable case against seven Congress leaders including former Mayor Tony Chamminy. In relation to the incident, Joju filed a case in the Maradu police station and the accused were charged with non-bailable offences under Section 5 of the Prevention of Damage to Public Property (PDPP) Act. According to the police, it is estimated that the accused caused damage worth Rs 6 lakh.