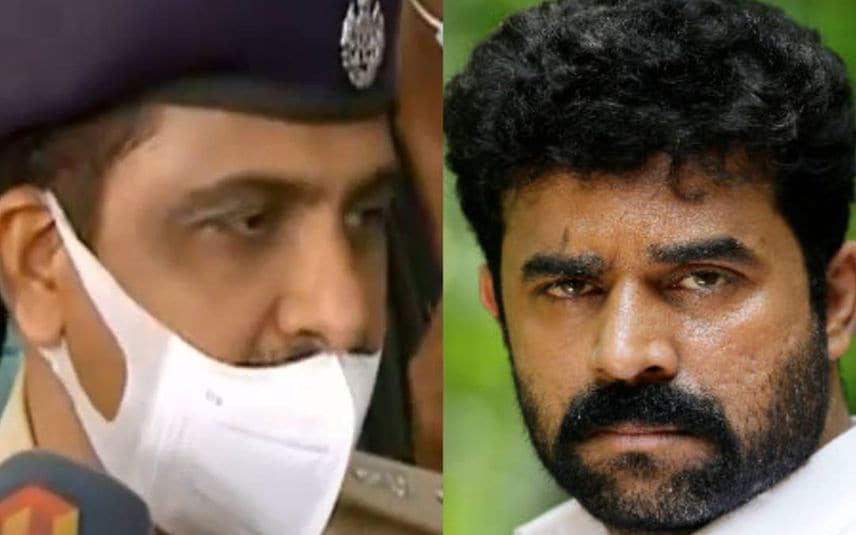 Kochi: Kochi DCP VU Kuriakose on Monday said that the police are convinced that actor Vijay Babu has committed the crime accused by an actress.

DCP was responding to the questions of the media after recording the arrest of the actor in the case. Vijay will be taken to places for collecting evidence, said the DCP. The actor has already secured bail from the high court. He will be released later. Currently, he is in police custody.

The police are probing two cases related to the complaint. The original case was filed on April 22 based on the complaint of the survivor that Vijay Babu physically and mentally assaulted her after offering to marry her. The second case is over the revelation of the identity of the survivor on a Facebook live by Vijay Babu.

Earlier, the survivor had told mathrubhumi.com that the actor, while in Dubai, had offered Rs 1 cr to settle the case. The police will also look into this.