Was Sreenath Bhasi under the influence of drugs during interview? police to probe 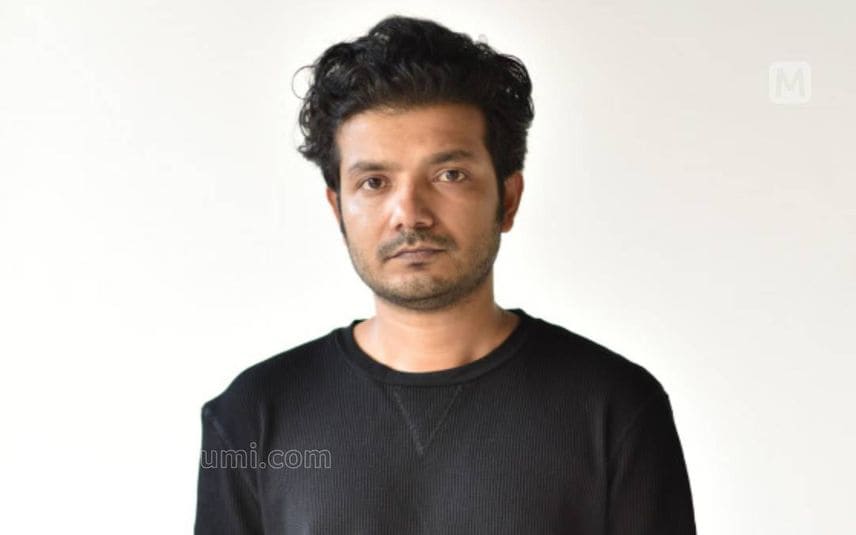 Kochi: Police will investigate if actor Sreenath Bhasi was under the influence of drugs during his interview with an online channel. The interview turned ugly after he verbally abused the anchor. Police collected samples of his hair, nails, hair and blood to trace the presence of drugs.

Meanwhile, the actor and director of the film 'Chattambi' will appear before the Producers association on Wednesday.

On Sunday, Sreenath Bhasi was arrested by Marad Police based on the complaint lodged by the anchor of the online channel. He was later released on station bail.

The police have also collected visuals of the interview from the hotel. After watching the full video, the police became doubtful about whether the actor was under the influence of drugs during the interview. The samples were collected and sent for testing.