Those carrying passes approved by officials will be allowed to pass through Eranhimavu check-post. 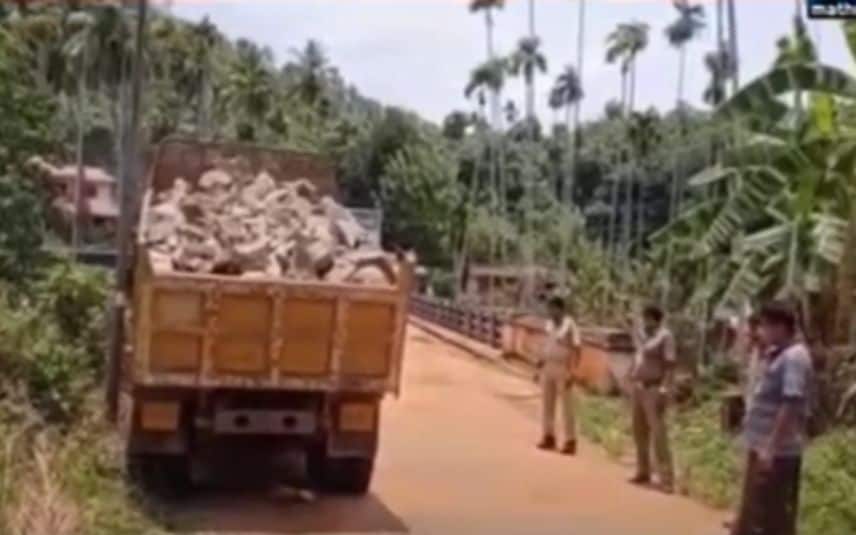 Based on the directions of the Rural SP, the Mukkam police closed around eight roads connecting the two districts including the Kozhikode-Areekode road.

The police had noticed people who had connections with COVID-19 patients and people from hotspots were reaching Mukkom. It is in this context that the police closed the roads.

However, those carrying passes approved by officials will be allowed to pass through Eranhimavu check-post.

Most of the people were using these interior roads. But all major roads including the NH passing through Ramanattukara will remain open.