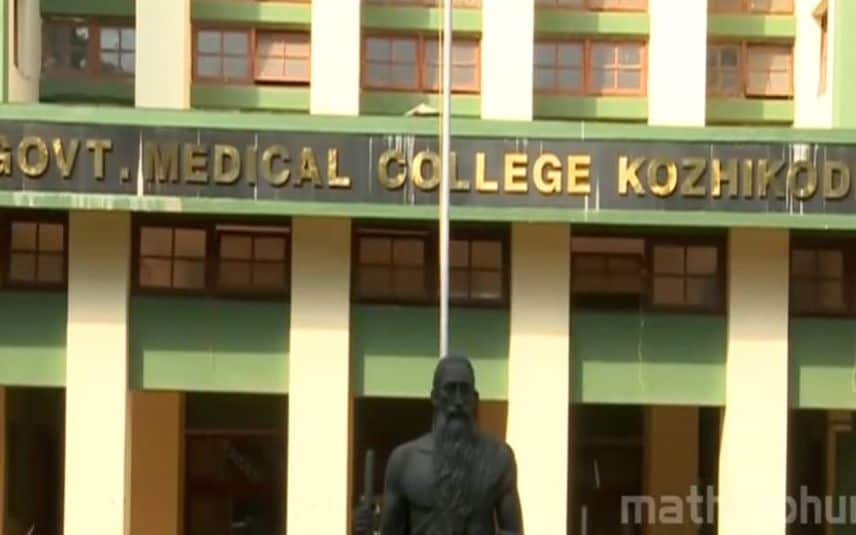 Kozhikode: Police registered a case against two PG students in connection with the incident of ragging a fellow student at Kozhikode Govt medical college.

Dr Hariharan and Dr Mohammad Sajid were booked under the Prohibition of Ragging Act for allegedly ragging a first-year PG student of the college. Meanwhile, both were suspended on Sunday.

The complainant alleged that he was mentally abused and made to do overtime work. Following the events, the complainant, a native of Kollam, dropped out of Kozhikode Medical College and moved to another college.