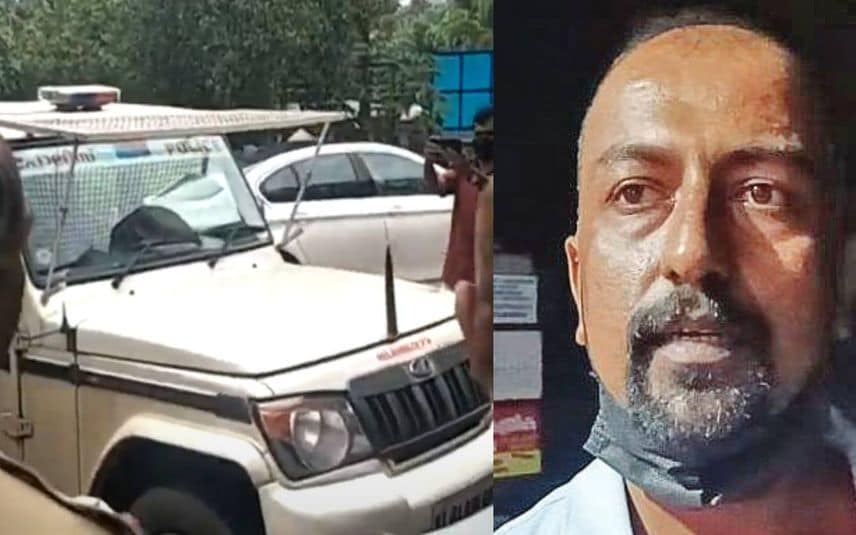 Malappuram: Police have registered a fresh case against Shaibin Ashraf, the key accused in the brutal murder of Mysuru traditional healer Shaba Shareef in Nilambur. The new case pertains to the deaths of NRI businessman Harris hailing from Kozhikode’s Kunnamangalam and another woman. The duo were found dead in Abu Dhabi in March 2020.

It is learnt that when Shaibin was arrested over the death of Shaba Shareef, then family members of Harris approached the police demanding a probe into his death. However, police then maintained that they cannot register a case as the deaths happened abroad. Following that, the family approached the court and it ordered the police to initiate a probe.

Following this, police booked Shaibin in the case. According to police, they have obtained evidence that suggests the accused plotted to kill Harris and the woman.

Meanwhile, in the Nilambur murder case police have taken three persons into custody. Reportedly, they are part of the gang that abducted Shareef from Mysuru. The police are quizzing them.