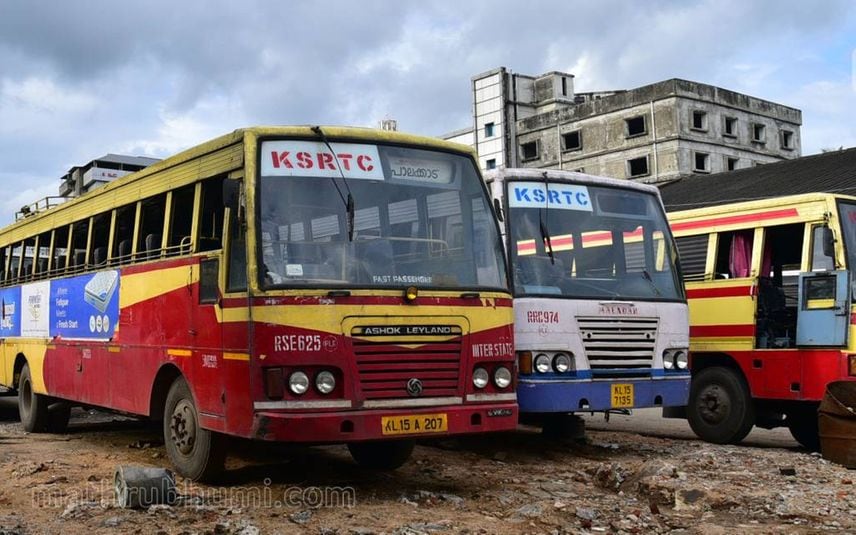 Kozhikode: The police registered a case against a youth for allegedly misbehaving with a 6- year-old girl onboard a KSRTC bus. The case was registered based on the girl's complaint.

In her complaint to Nadakkavu police, the woman stated that the man misbehaved with her child while travelling on a KSRTC bus.

The incident happened in the Thrissur- Kannur superfast on Sunday around 10 pm. Police informed that the accused, who got on the bus from Kozhikode misbehaved with the girl soon after the bus started from the stop. Immediately, the mother complained to the conductor.

Following this, the bus stopped at the Nadakkavu police station and Nilambur native Biju was taken into custody. Police said that the accused was intoxicated by alcohol when the incident took place.