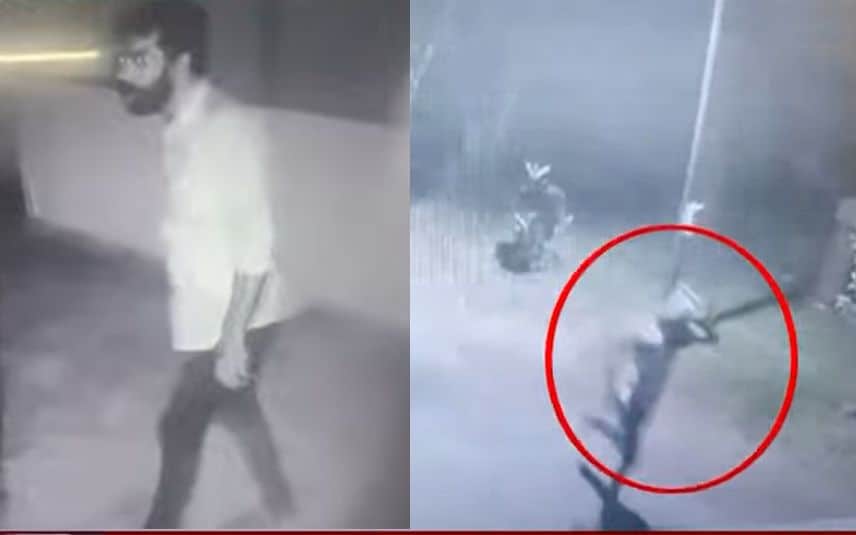 Thiruvananthapuram: Confirming the news reports, police said the unidentified man who tried to assault a woman jogger in the Napier Museum Park and attempted to break into houses in Thiruvananthapuram is the same person. It is learned that police have identified the individual.

Police found that the man approached the museum after parking his car nearby. Currently, police have nabbed a suspect in connection to both these incidents.

Police yet to nab attacker who molested ...

Later, he returned to a car parked near the tennis club on Kavadiyar road and headed to the museum. He tried to assault the female doctor on a morning walk in the area.